Freezing Your Credit is Free for Everyone: Here’s What You’ll Need to Do 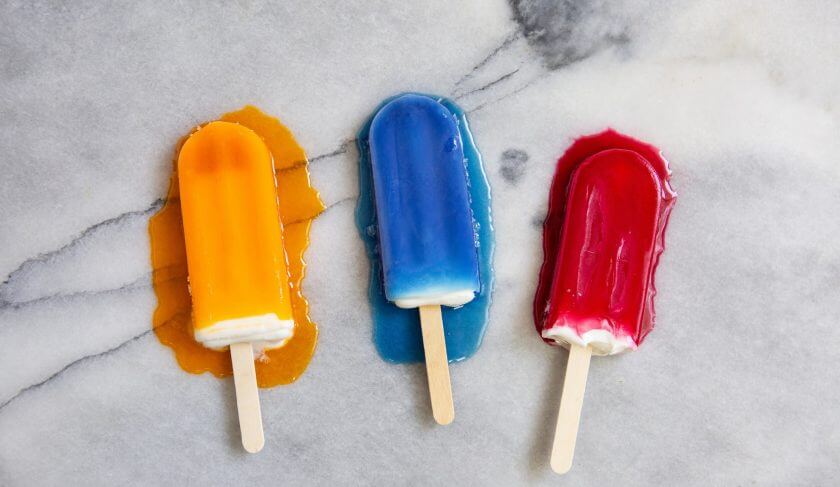 Credit freezes are now free — and by law, it should take you less than an hour to freeze your credit.

This article was originally published November 30, 2018.

Today we’re hearing that up to 500 million people could be impacted by a data breach of Marriott’s Starwood brand.

It was only about a year ago we were quaking in our boots about stolen identities in the wake of the massive Equifax data breach. At the HerMoney podcast, we rushed to get security expert Frank Abagnale (yes, that Frank Abagnale) on the horn to ask him what to do.

Among his advice: Freeze your credit. Do it now. Don’t worry about the fact that it costs a few bucks.

But evidently the cost or the hassle, or maybe both, stood in the way for a lot of people. Only 5% to 8% of people have frozen their credit according to research reports. That’s not nearly enough says Ted Rossman, industry analyst for CreditCards.com. “Fees were as high as $30 to freeze and unfreeze in some states,” he explains.

But, poof, they’re gone.  And so are your excuses. A federal law passed after the Equifax debacle makes it free to freeze – and unfreeze – your credit in all 50 states.  And, as someone who froze immediately (and made my family do the same) and recently unfroze to apply for a credit card, let me take a moment to address the hassle factor: It was no big deal. Doing it the first time, which requires getting in touch (online is easiest) with all three bureaus individually, took about 30 minutes total. Unfreezing took about 10.  And the new law maintains that it has to happen in less than an hour, so if you’re in a hurry you won’t have long to wait. As part of the unfreezing process, you tell the bureaus how long to leave the freeze off, then it automatically goes back into place. “It’s more of a lift,” says Rossman, “than a process of unfreezing and refreezing.”

So if you’re among the 9 in 10 people who have yet to freeze, let’s get on with it shall we?

Here’s what you need to do to freeze your credit:

The Biggest Financial Mistakes Women Make In Their 20s, 30s and 40s
Life is the topic. Money is the tool. 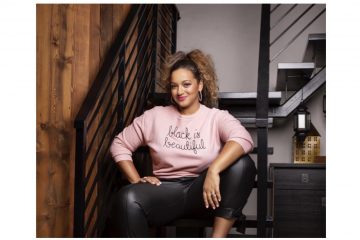 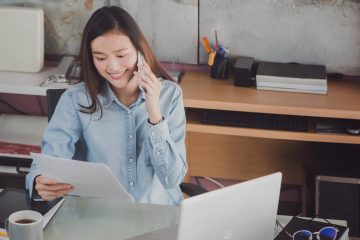 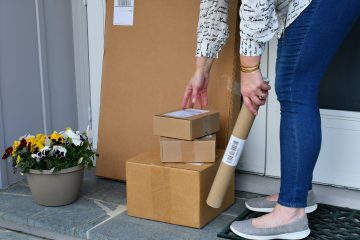