This Week in Your Wallet: Defeating Debt and Managing Money 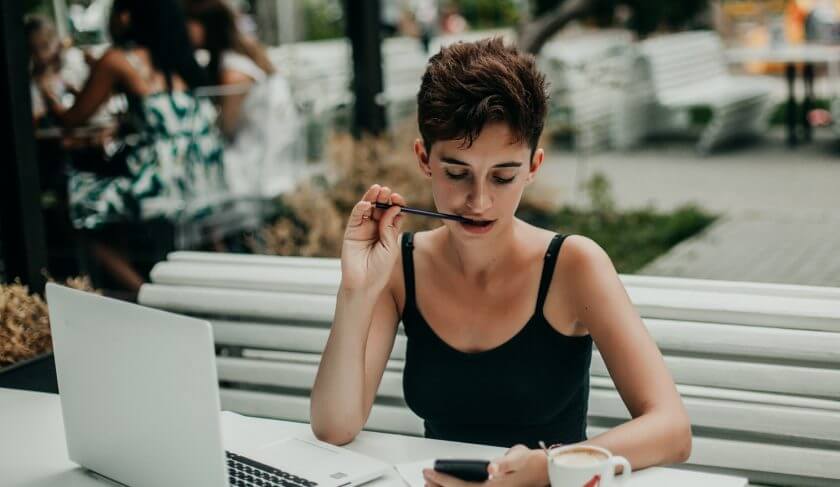 If you were around in 1969, you’ve probably been asked a few times this week where you were the night of July 20, as Apollo 11 took one giant leap for mankind. Hard to believe it’s been 50 years. (Do you remember where you were?  Tell me at jean@hermoney.com Best story gets a signed copy of Women With Money. No embellishing.)

This week, though, you may also have been mulling where you were on July 29, 2017. That’s when the Equifax breach — that impacted more than 147 million Americans — was discovered. This week in a federal court in Atlanta, those chickens came home to roost in the form of a $650 million fine that Equifax must pay, and at least $300 million of that will go directly to consumers. (The rest is fines paid to state authorities and the Consumer Financial Protection Bureau.) Folks who can prove they were harmed, and that the harm is “fairly traceable” to the breach are eligible for restitution of up to $20,000, but you’ll need to submit documentation showing that you lost money as a result of your identity being compromised, or that you spent money on precautions like credit monitoring services. Speaking of which, Equifax also agreed to provide up to 10 years of free credit-monitoring services to victims of the breach, and reimburse customers for the time they spent taking preventive measures or dealing with identity theft, at a rate of $25 an hour for up to 20 hours. A website with all the details on how to recoup costs, claim monitoring services, and file a claim is currently in the works, but not live yet. For updates on its launch, keep an eye on ftc.gov/equifax. Once the settlement is approved, consumers will have six months to file a claim. In the meantime, if your credit isn’t frozen, freeze it. It’s your best weapon against identity theft  going forward. Here’s our explainer.

The chorus of “back-to-school” everything this time of year may strike terror in the hearts of young summer revelers, but parents should take note of the myriad advertisements attempting to draw them through retailers’ front doors. This year, 16 states are offering summer sales tax “holidays,” where many items including clothing, shoes, notebooks and other school supplies, are all exempt from state sales taxes, and in some states, the discount is good for computers, too. Depending on where you live, you can expect to save between 4% and 9% overall, which is nothing to sneeze at, since families with school-age children will spend an average of $687 on back-to-school shopping this year, according to the National Retail Federation. If you’re not clear on the days and discounts in your area, check out this handy rundown from the Federation of Tax Administrators.

Rolling With A Roth IRA

You can save up to $19,000 a year with a Roth 401(k) — so why is it that only about 11% of employees contribute to one when 70% of companies offer it? Advisors believe some people simply don’t know their options, while others mistakenly think that they make too much money to contribute to a Roth 401(k). Thing is, that’s not true. There are income limits on Roth IRAs, but not on a Roth 401(k)s.

We’ve written glowingly about the benefits of a Roth — IRA and 401(k) before — but just a reminder. You make your contributions to Traditional 401(k)s and IRAs with pre-tax dollars (and don’t pay income tax on that money when you contribute). That’s a big up-front savings, but when you pull it out in retirement, you pay taxes at your current rate. Essentially, you’re betting that your tax rate in retirement will be lower than today. But you contribute to Roth 401(k)s and IRAs using money on which you’ve already paid taxes. When you pull it out in retirement, you don’t owe another dime. If you’re young and your tax rate is likely to rise as you make more, or if you think your tax rate in retirement will stay pretty much stable (it may, if you save well), or if you think tax rates are going up overall, a Roth can be a huge win. Also, if you can afford to pay taxes now and just don’t want to have to later on, putting money in a Roth can be smart.

All of which is just a nudge. IMHO, a Roth 401(k)’s status as a second-class-citizen is wholly unjustified.  If your employer offers one, take a peek.

By now, you’ve probably heard more than a few bleak stats on emergency funds —  that the majority of Americans couldn’t cover a $1,000 emergency. That 40% of us can’t shoulder even a $400 emergency. Or that 63% of us couldn’t come up with $500 in a pinch. We get it. Millions in this country are in dire financial straits — but exactly what put us in this position? According to new research from the Retirement Research at Boston College, the culprit is a four-letter word called debt, specifically high interest rate credit card debt. Compared with a decade ago, carrying credit card debt costs significantly more — the average interest rate today is almost 18%, compared with 12% in 2008. But even if you’re busy paying down debt (which is great, keep it up!) adding to your emergency fund should also be a top priority.  When things go sideways, you want to make sure that you’re financially prepared for whatever life throws your way.

Ever gotten a surprise medical bill — or several? Unexpected charges from doctors and hospitals are on the rise, as many insurers have pared down their provider networks. These days, one in seven hospital patients are surprised with a charge they didn’t expect even though they were treated at an in-network facility, according to a study by the Health Care Cost Institute. Although these bills are most often in the $500 to $1,000 range, they can easily top $20,000, and usually occur due to having an out-of-network provider as part of your care team — think anesthesiologist or radiologist — and, yes, all this can happen even when you’re being treated at an in-network hospital. Thing is, nipping these unexpected bills in the bud often is a matter of a little preventative medicine. Before your procedure, call ahead and ask if everyone involved in your care is in-network. If not, find out how you may be able to arrange your surgery’s schedule around the most affordable providers’ schedules. Meanwhile, if you’re already struggling with a surprise bill, call the hospital and ask for one that’s itemized.  Then go back to billing and appeal, line by line, asking for a reduction of the charges. If you don’t get relief, you can also appeal the bill through your state insurance department’s consumer services. You can find more information on how to do this, and helpful state links here.

5 Ways to Save on Back-to-School Shopping
Life is the topic. Money is the tool. 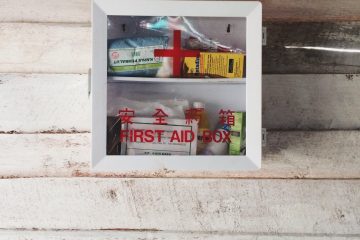 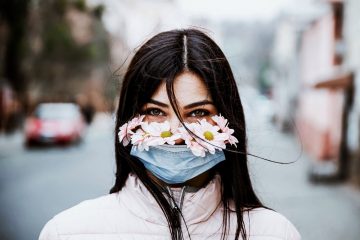 Wellness
Buy a Coronavirus Mask And Support A Good Cause: HerMoney Has You Covered (Literally)
by Christine Burke 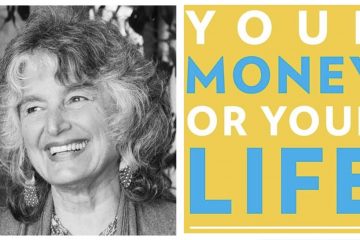 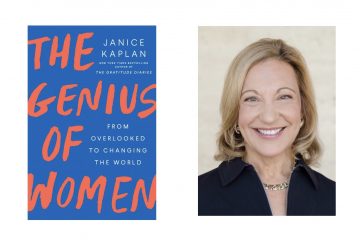