This Week In Your Wallet: Finding Meaning 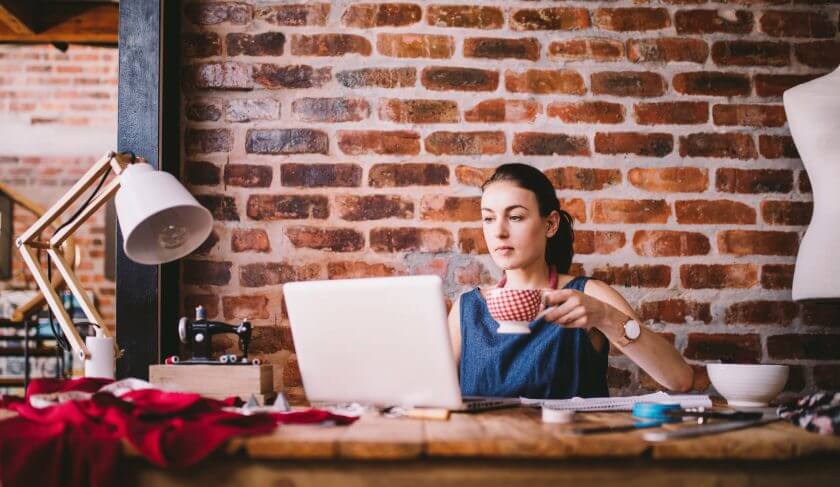 As you head to work this morning (or this afternoon...or whenever the clock calls you there) here's an important question: Do you feel engaged in what you're doing?

Merriam-Webster.com has no fewer than six definitions for the word — the first of which is busy, and the third is committed to (with betrothed falling into second place). I’d guess it’s the third that inspired only 15 percent of workers worldwide to respond to a Gallup poll that, yes, they’re engaged in their jobs. The percentage is double that, 30%, in the U.S., but it’s still pretty dismal. So what can you do to find more meaning?

Ginny Brzezinski of NBC’s Know Your Value took a dive into that question, specifically aiming to help women who’ve taken breaks from work to raise children or care for older parents, or who are trying to change careers. But I think her advice — along with the help of career strategist Diane Flynn co-founder of ReBoot/Accel — applies a) not just to women and b) not just to transitions, but to anyone trying to head into 2019 more satisfied with what they do in their working hours. She suggests spending some time isolating your core strengths and competencies, pulling together an “inventory” of sorts of things you’re particularly good at. This is not only helpful if you’re looking for jobs in your current field, but also if you’re looking to convince a company in a different one to take a chance on you because it gives you a way to explain what you can add to the team. It’s also important to know what your “core values” are and understand what sort of companies and careers sync up with them. “Unless your core values are aligned with your work, you will never find fulfillment,” she quotes Flynn as saying. For more advice, keep reading here.

Would you — should you — share your salary with a co-worker? Would you — should you — ask a co-worker to share theirs with you? A new movement called #TalkPay is underfoot and it says yes: Talk titles. Talk pay. Whoa, you say, isn’t this illegal? It is not. In fact, this story in MEL Magazine suggests that men embracing salary transparency is a step toward closing the wage gap. (Women on average still earn just 80 cents for every dollar men are paid, and women of color fare even worse. Black women earn 63 cents, Native American women earn 57 cents, and Latina women make 54 cents. Asian women at 87 cents are the exception.). In fact, it’s illegal in the U.S. for companies to add clauses to their contracts forbidding you from sharing salary information. On the HerMoney Podcast, former Redbook Editor Meredith Rollins opened up about her salary sharing experience — and how much it helped. But we’re interested in hearing from you. Have you tried it? What were the results? Send them to me at Jean@HerMoney.com. We’ll share in an upcoming newsletter.

Would you rather lose weight or reduce debt in 2019? According to a Compare Cards survey, 41 percent of Americans say that slashing debt is their top focus while 34 percent pointed to the pounds they wanted to shed. The good news for both groups? We’ve found that health and wealth go hand in hand — participants on the Debt Diet, a series I helped create on the Oprah show, often reported they lost weight as well — and, when you gain the skills to improve one area of your life, it makes it easier to improve another. HerMoney has got you covered with tips on how to do it strategically.

Say “No” To The Calendar Event

Finally, raise your hand if you like going to meetings? Keep it raised if you’re not fibbing. We thought so. And we’re all paying the price. According to a study by Doodle, the cost of poorly organized meetings in 2019 will be $399 billion in the U.S. These meetings have more than monetary consequences. Employees who had to sit through them also said they didn’t have time to do the rest of their work, that they lost focus on their projects and that the interaction with “irrelevant attendees” slowed down their progress. So how do we better use our time? Doodle suggests doing four things that can make all the difference: Set a clear objective for your meeting, have a clear agenda, don’t have too many in the room and use visual stimuli such as video and presentations.

10 Years After the Housing Crash: What it Takes to Get a Mortgage Now
Life is the topic. Money is the tool. 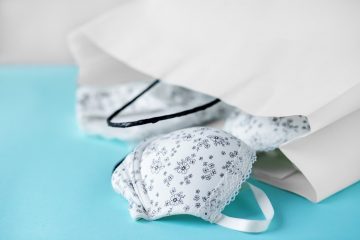 Fashion
Need a Lift? Here Are 8 of the Best Bras For Women of All Shapes and Sizes
by Lindsay Tigar 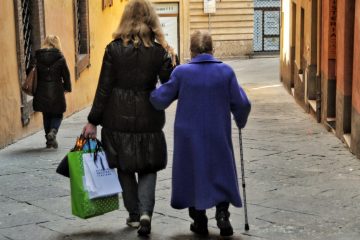 Budgeting
The Biggest Financial Mistakes Women Make In Their 20s, 30s and 40s
by Lindsay Tigar 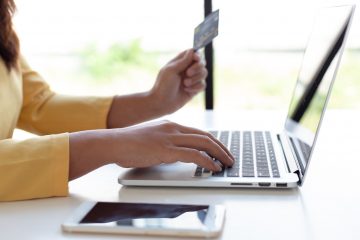 Earn
Check Your Junk Mail for Your Stimulus Check. Seriously
by Dayana Yochim 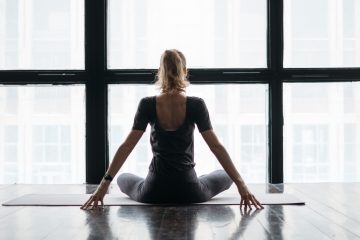