50 People Fess Up To Their Biggest Spending Regrets 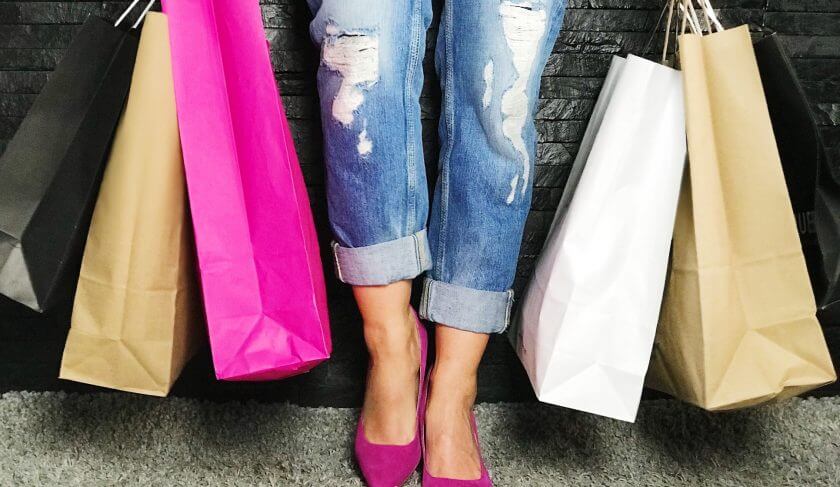 From pleather GoGo boots to bartending school, 50 brave souls spill the beans on regrettable purchases — big, small, and everything in between.

Maybe it was a Facebook ad that made you pull out your wallet. Maybe your favorite style icon donned the newest fashion trend on the red carpet and you couldn’t pass on the chance to try it out yourself. Maybe you finally gave in to the fiftieth email promotion to upgrade a subscription. Whether we admit it or not, we’ve all had points of weakness when a trend or persistent marketing persuaded us to buy something that we either immediately or eventually regretted.

For me, that purchase was a package of 30 Boston Celtics tickets. The price tag was $3,000. It was a friend’s rave review of the seat location, as well as the thought of sharing the experience with friends and family. But I ended up using only 12 of the 30 tickets. Luckily, I was able to sell some tickets and gave others away as gifts; however, there were a few games when those seats sat empty.

If you think you’re the only one who makes regrettable purchases, think again. More than 50 people told us the funny, weird, sometimes cringe-worthy purchase they’d take back in an instant if they could. Here’s a rundown of their regrets:

Got spending regrets? Fess up with the rest of us on the judgement-free HerMoney private Facebook group.

Get behind-the-scenes financial insights from Jean Chatzky and the HerMoney team. Subscribe to the free weekly HerMoney newsletter today.

How To Survive Going from Dual-Income Household to a Single-Income One
Life is the topic. Money is the tool.