Confession: I Let My Boyfriend Borrow $1,200 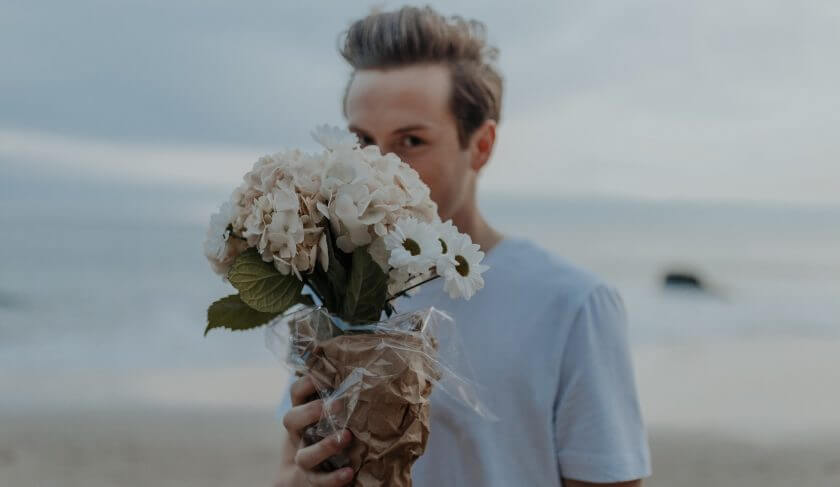 Deciding to let a loved one borrow money is a huge deal. Read Terri Trespicio’s account of lending money to someone she loved -- and whether she’d do it again.

This reader lent money to her boyfriend. Would she do it again?

Against all the advice I’ve ever heard about money and relationships, I lent $1,200 to my boyfriend. Not all at once, but in three chunks over a two-month period. It was an astonishingly easy decision for me to make. In fact, it was harder for him to accept. But it was either going to be me or his mother. And I wanted not only to help, but to save him from that small humiliation.

The mere notion of mixing money and love, money and friendship, money and almost anything, triggers a resounding No, Don’t Do It from most people. Do not lend your friends money. Don’t do business with friends. And for God’s sake, don’t lend money to someone you’re dating. It’s no secret that money is the ugliest part of a breakup, and quite often, the reason for it. Several studies have found that fighting about money is the No. 1 predictor of divorce.

But we had been together for nearly a year, and he had been scraping by in the scrappiest of ways. When I realized just how little he had to tide him over between measly part-time paychecks and freelance work, I was stunned — and appalled. Forget saving or paying off balances; the guy didn’t have enough to sustain himself, period. I couldn’t sit there while a man I loved counted out quarters for a burrito. I just couldn’t do it.

Though I was hardly raking in the dough, I had enough money to make frivolous choices (a lipstick here, a pair of shoes there). I figured that meant I had enough to lend to someone in need. Especially someone I cared about this much.

Still, it was one thing for me to occasionally spring for sushi (especially when I was the one with the craving and the cash). A loan was a different story. It wasn’t an exchange you could make with the casual air of “You can get me next time.” This was a flat-out exchange of funds, from me to him. I knew that being the lender of money could not only set a dangerous precedent, but shift the balance of power in a way that could undermine the relationship.

I didn’t make it a big song and dance. In a few clicks, I transferred funds via Venmo, a simple, free way to shuttle money between accounts, without the dirty feel of pushing bills into someone’s hand.

It’s obvious why life would be better without these kinds of situations, but it’s something you only ask for when you really need it. Owing money and being owed money are equally uncomfortable. In fact, I’m not sure which is worse.

I hate feeling indebted. But the idea of having to collect from someone is just plain awkward. Add to that the fact that it’s not like I sent a check to a cousin I never see; I was there with him, and couldn’t help but become aware of even the smallest financial choices he was making — even if it just meant a second or third beer. It’s not like I was fronting his rent every month, but still — there was a transactional element that was unnerving, no matter what feminist stance I took.

And there’s the rub: Because once you lend money to someone you love, you automatically have stock in him in a way you didn’t before. When my boyfriend was considering an offer for a full-time job, I all but forced him to pass on the first offer and ask for more. I even found myself getting pushy about the newfound vacation time he was about to have and where he would spend it (“Do you really need a whole month in Taiwan?”). I realized, with horror, that rather than him taking advantage of me, I was the one starting to lean a little hard on his choices, and I didn’t like it one bit.

My problem wasn’t the lending, which I don’t regret. It was my own expectations around what that meant — that I somehow “deserved” to have a say in decisions I might not otherwise have. And while I believe in separate bank accounts, I also believe money is more than just cash; it’s the physical manifestation of energy. It’s essentially your attention, quantified and commodified. Which is why you have to be mindful about where you put it.

Not long after, he took that job offer (for more than they originally offered, thank you very much). Unfortunately, the relationship ended around that same time for a range of complicated reasons I won’t go into. But I don’t regret lending him money when he needed it. Giving not just emotionally but financially was a good test of my ability to be vulnerable in ways that only money can make you.

Shortly thereafter, I dried my tears and sent him an invoice on Venmo. And he paid it right back, with interest.

My Messy Love Life Has Cost Me Plenty
Life is the topic. Money is the tool. 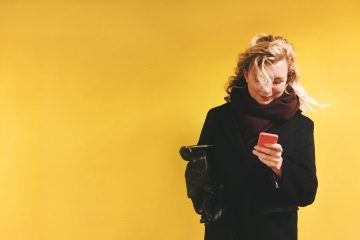 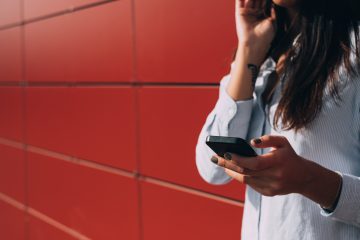 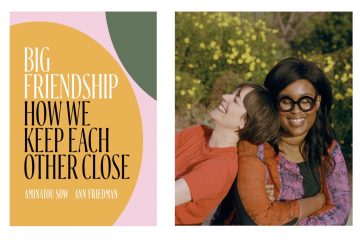 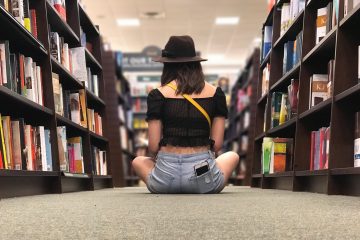