Men vs. Women: In 2020, Who Does More Of The Work, Who Controls The Household Finances? 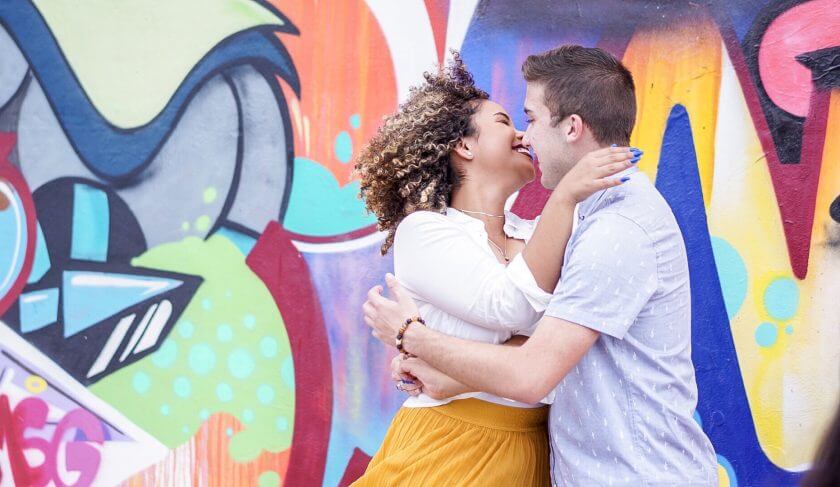 Did you have the day off for Presidents Day? You may not have (only about 39% of employers give it). But if you did, was it really a day off? Or was it a day of laundry, meal-prep and (‘tis the season) tidying up after the whirlwind of paperwork that descends at tax time?

According to a new study from Gallup, chances are pretty good that at least some of your free time — whether it’s weekend, a national holiday, or PTO — is taken up with household tasks … if you’re a woman, that is.

Recent data from the Bureau of Labor Statistics may have shown there are now more women in the workforce than there are men, but in the homes of married or partnered heterosexual couples, the work still gets divvied up along traditional gender lines. Women are more likely to be doing laundry, cooking meals, and keeping the house clean, whereas men are doing the yard work and keeping the car in good condition.

Women are making moves when it comes to their personal finances, though. In 37% of households, women take charge of paying the bills, compared with 34% of homes where men do. Half of homes share the responsibility of deciding where investments should go. If it’s not happening equally, though, the men are taking charge (which we’d like to see change).

What’s most interesting (and perhaps a sign of how overworked we all are) is that both men and women tend to feel they do more than their partner in a number of categories. The survey looked at 12 household tasks. When it came to eight of them — caring for children, cleaning the house, preparing meals, washing dishes, grocery shopping, paying bills, planning family activities and making decisions about savings or investments — men and women are each more likely to say that they personally perform an equal or larger share of the work than their partner does. Hmmm.

But why is this still happening? The study points to traditional gender roles. While we’ve been taught that women belong in the home while men belong in the workforce from a young age, so it’s hard to make the switch when you embark on your own home life. It also has to do with employment. In homes where only the husband works, the wife is more likely to pick up the slack when it comes to work around the house. If both are working, the tasks even out, but not by much. The same goes for income. When the man earns more, he is less likely to help out with chores in the home. If the woman is earning more, the man will aid in housework more often. The balance is notable, but not significant. While the housework is being distributed more evenly, men are still only doing a little bit when compared to what women are doing, explains Megan Brenan, a research consultant from Gallup.

Even though younger generations are turning the tides at work, making the workforce more gender-equal, the study shows that they are having a hard time breaking traditional gender roles — which Brenan found surprising. Perhaps that’s why the World Economic Forum reports that it is going to take us another 208 years to reach true gender equality. “Equity makes a lot of sense,” Brenan says, but it will take us a while to get there.

But it doesn’t have to be like this. To turn the tides in your own home, Brenan suggests looking at your situation, whether you’re in a single or dual income household, and comparing your housework distribution with the numbers in the poll. Ask yourself, “does what I’m doing seem fair and make sense for my home life?” If not, it’s time to talk to your man about picking up some of the slack. And don’t feel bad when you ask him to wash the dishes or switch the laundry. If you can be super-mom all the time, he can step in as your trusty sidekick when life gets overwhelming.

SUBSCRIBE to HerMoney: Join us in the judgement-free zone today!

10 Things to Throw Away Right Now
Life is the topic. Money is the tool.