One Woman’s Story: I Changed Careers — Successfully — At 40 (And You Can, Too) 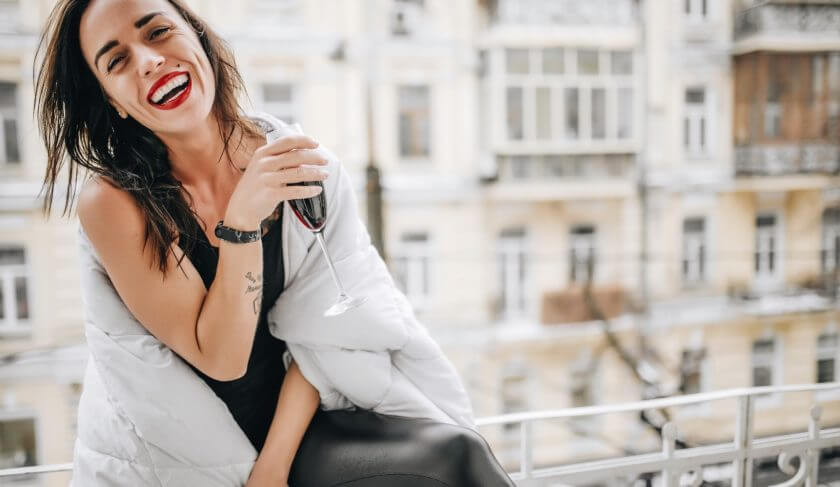 Changing directions is possible, even after decades in the same field.  These 6 strategies will point you in the right direction.

In reading Michelle Obama’s book Becoming, I was struck by one thought in particular—she writes that one of the most useless questions you can ask a child is “What do you want to be when you grow up?” She explains: “As if growing up is finite. As if at some point you become something, and that’s the end.” What a relief it was to read those words! The former First Lady so perfectly articulated a truth about our modern working lives—the vast majority of us no longer have a single career, or work at one company until we can retire with our gold watch and pension.

That has certainly been my journey— For 15 years, I worked as a sales executive in the wholesale fashion industry, and for most of that time, I absolutely loved it. But when I hit 40, I woke up one morning and realized that I no longer felt challenged, inspired, or motivated, and I knew I’d reached the end of the road. The only problem was, that was all I knew. It can be terrifying to know you need a change, but not know where to start.

Fast forward and in less than 12 months, I was able to make the change I’d been craving—starting an exciting and fulfilling career as an executive recruiter. Here’s a look at what I did to get there.

1) I did some serious soul searching.

For me, this took some time. I hadn’t been hanging onto a secret career dream for the last 15 years, (apart from maybe being a Broadway star) so I had to figure out what would be fulfilling and interesting and also make use of my skill set. I started by making a list—a very long list—of the things I loved and hated about my current job.  I realized that while I hated dealing with the logistics of getting goods shipped from overseas, I loved the relationships I built with my buyers. This helped me hone in on a career where people became my product. Once I had my list of “good stuff” built out, I asked myself, “Where else can I use those skills?,” and new industries began to present themselves.

2) I talked to absolutely everyone.

Think of this like “networking plus,” emphasis on the plus. Not only did I reach out to LinkedIn contacts and former colleagues who I thought might be able to help me via the traditional channels, I also told most everyone I knew and spoke with regularly, as well as new people I met, that I was looking to make a career change. After a few months of doing this, it finally paid off in a big way at a summer barbecue—I struck up a conversation with a friend of a friend, and when I told him of my plans, he let me know that his company was hiring. Through his connection, I ended up securing my new job in recruiting, even though he lived in another state and worked in a different division of the company.

The standard cover letter will not work. I repeat: You cannot use portions of old cover letters if you’re looking to make a career change. Why? You have to immediately wow your new prospective bosses and inspire them to take a chance on someone who doesn’t have experience in their field. You won’t get there if you don’t have a cover letter that’s tailored specifically to every job you apply for. In every letter, I addressed head-on that I was seeking a career change and spent a paragraph reviewing the reasons why I should be considered.

4) I put on my confidence — even when I felt anything but.

If you’re starting down this road, you’re going to hear a lot of the word no. That’s not fun, but it’s okay. Sometimes these rejections simply mean it’s time to move on, but with others, it may be possible to turn an initial no into an ultimate yes. For example, a company I applied to responded back to me positively, but with a rejection due to an obvious criticism—I had no experience in the industry. I replied back and explained (with grace and humility) why I thought they were making a mistake to not at least give me a chance to follow up with an in-person conversation. They were incredibly impressed, and I got the interview. In the end, the company ended up hiring someone with more experience, but to be considered was a huge win for me. I was able to get more experience interviewing for the kind of role I wanted, and I was on their radar for future opportunities.

5) I learned to embrace my passion.

I know, I know—you get sick of hearing about passion.  It sounds trite. And yet, your drive and passion for something new can be a huge value add for a company, and you need to sell it. In the interviews to come, you’ll be asked over and over again why you’re interested in changing careers. It’s easy to get on the defensive when asked this question, and behave as if the company is already criticizing your experience. That’s a mistake. Instead, start seeing your desire for change as an opportunity and a way to set yourself apart from other candidates and don’t underestimate the power of expressing it.  Authentic enthusiasm goes a long way.

6) I thought outside the reference box.

While most people use former supervisors as references, if you’re looking to change careers, you may want to list clients and colleagues depending on their experiences with you. In my case, I used one of my longtime clients as a reference because he was able to offer firsthand insight into my abilities building relationships in a way that offered a boost to everyone’s bottom line.  That was more helpful in explaining why I’d be good at this new job than having a former supervisor reiterate that I was good at my old one.

7) I learned to evaluate each role on a case-by-case basis.

In other words, it’s not helpful to get too hung up on exact titles or salary figures. In some cases, your new career may come with a slightly lower salary and a title that you aren’t familiar with, since you’ll be working in a new industry with its own set of rules around corporate hierarchy. It’s easy for these things to become sticking points, because you worked so hard to build your previous career, but keep in mind that you may have to make some concessions to make a fresh start. And remember, you can only climb up from there. 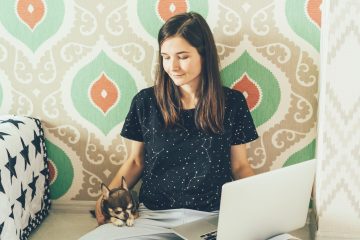 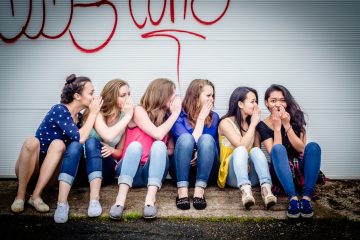