The Real Challenge For Women Breaking The Glass Ceiling 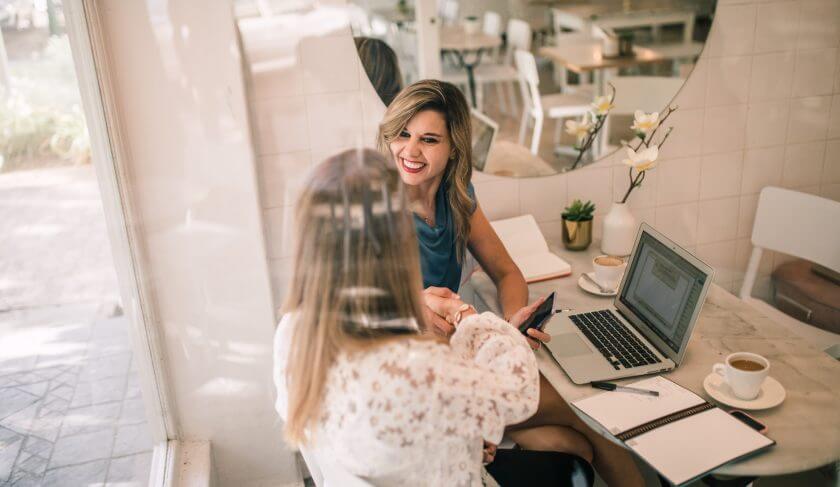 From August to September alone, the pandemic drove 865,000 women from the workforce — four times as many men.

Not subscribed to HerMoney’s weekly newsletters yet? This is what you’re missing! Here’s a look at what we published in our “This Week In Your Wallet” newsletter, Tuesday, Oct. 27, 2020.  Subscribe Today!

This Week In Your Wallet: I Could Not Have Been More Wrong

My first journalism job out of college was at Working Woman magazine, which some of you will remember from the 80s for its unending stream of headlines on breaking the glass ceiling.  In the halls of its Madison Avenue office, some of the editors carried on a running conversation about how they hoped — someday — times would change, women in the workforce would be the norm rather than the exception, and the magazine would essentially put itself out of business.  When it did fold in 1995, “a victim of the economy,” as The New York Times reported, women’s participation in the labor force was near an all-time high.  Perhaps, I thought, we really didn’t need content like this anymore.

I could not have been more wrong.

From August to September alone, the pandemic drove 865,000 women from the workforce — four times as many men. This, as I wrote last week, sourcing research from AARP and S&P Global, is a result of caregiving responsibilities piling up on women, the pandemic’s clobbering of industries dominated by women, and the wage gap that just won’t go away.

Perhaps that’s why Jenny Gross’s story in this weekend’s Times felt like such a punch in the gut.  She reported on a UBS study that found “even the most educated and high-achieving millennial women were not as involved as their husbands in long-term financial decision making.” Among the demoralizing findings, 54% of the women in this age cohort who were living with male partners, ceded responsibility for the long-term financial decisions. Why? They believe their husbands know more. Oh, and almost a quarter said they don’t believe financial participation in the family is necessary for equality.

Can you hear me screaming from the NYC suburbs?

The one saving grace in this research is that it seems women do shift both their behavior and their attitude with age. Boomers were more active in the financial runnings of the family — nearly 90% said they believe financial participation is necessary for equality. Of course, those Boomers are more likely to have experienced the roller-coaster of ups and downs that life will eventually throw these millennial women: divorce, death, illness (and not just a pandemic), layoffs, recessions, the list goes on.

I started HerMoney.com to bring women along financially. To give women a safe space to ask questions, dig into these all-too-often lingo-laden conversations and get real answers, to talk about money without being judged.  In the back of my mind, I always held the Working Woman hope: Let women come so far, so fast, that we don’t need this site anymore. Right now, I think the prospects for this business are better than ever.

Oh, and while we’re on the topic of parity — my colleague Dayana Yochim dug into the irresistible question of whether we’d rather share our weight or our salaries. Overall, weight wins (though to be fair I think, Magnify Money, which conducted this survey, should ask the question again after the holidays.)  Women, though, were far less willing than men to open the envelope on their paycheck, although men were twice as likely to lie about their number. Whichever way you lean, this one is a thought-provoking and fun read.

Is it fun to wade through all the options available for health insurance plans, ask lots of questions, and then finally pick the one best suited to your needs? No. No it’s not. But open enrollment is coming for most Americans starting in just a few days, and changes in the healthcare landscape, coupled with the pandemic, has made shopping around this year essential. We’ve got a rundown on HerMoney this week with all the steps you need to take to pick the right plan. According to a recent survey from GEHA, a not-for-profit provider of health benefits for federal employees, 46% of Americans said they chose the most expensive health insurance available to them because they assume it’s the best coverage available — but it’s not always. In other words, don’t just auto-renew. Pay close attention to not only how much it costs annually to have a plan, but also to how much it’s going to cost you to use it, and whether or not your favorite providers may be restricted. Good luck!

If you have found yourself spending more time on social platforms — Facebook, Twitter, TikTok, etc. — USA Today is out with a warning that scams there are proliferating. In fact, they’ve more than tripled since this time last year. On the list of particular scams to watch out for: online shopping scams, romance scams, and scams that tee up the possibility of getting a grant to bail you out financially during the pandemic. Often, these offers or these tips seem to be coming from friends. But as the article notes, your friend’s account was likely hacked to send what looks to be a helpful hint your way. Just a reminder that if it sounds too good to be true — particularly right now — it probably is.

P.S. Don’t forget to follow us on Instagram (both HerMoney and Jean Chatzky!) for more great up-to-the minute insights and behind-the-scenes posts.

8 Financial Lessons We Learned During The Pandemic
Life is the topic. Money is the tool. 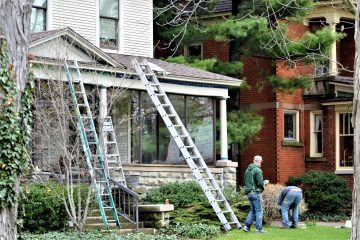 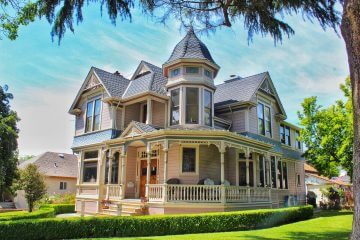 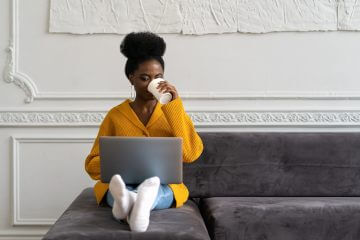 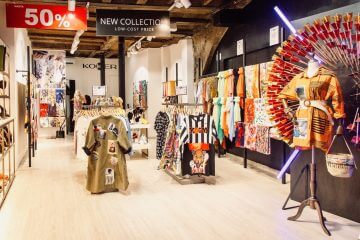