How I Cut My Food Budget Without Sacrificing Taste 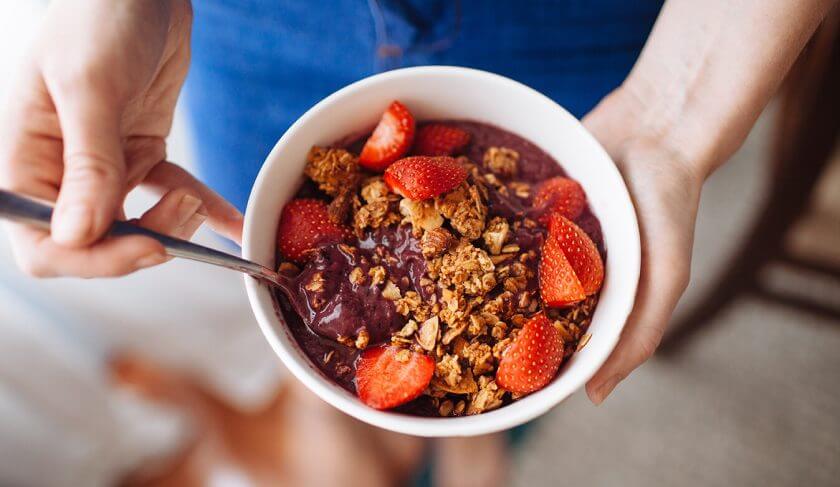 I made some changes to what I spent on food, without dramatically changing my lifestyle, and I was very pleasantly surprised at the savings.

It’s no surprise that the thing I spend the most money on, most consistently, is the one thing I feel quickest to defend. I mean, I need to eat, right? I know I didn’t need a second pair of jeans, or two of the same top in different colors.

But food? Come on. It’s food! Still, I need to rein in my spending, so I aimed to cut my budget by one-third. I made some changes without dramatically changing my lifestyle, and I was very pleasantly surprised.

Here’s how I cut my food budget.

How I Did It

What was I spending on food? Part of me didn’t want to know, but it was time to face the music. So I joined Mint.com, which gathers your account info from all your financial institutions, categorizes expenses and puts it into a beautiful pie chart for you to gawk at. Turns out, I consistently spend around $1,000 per month on food, with anywhere from $450 to $520 on groceries alone. I was aghast to see that I’d spent a whopping $575 on restaurants during one month. Yowch.

I Brewed and Blended at Home

I have a hard time resisting my local juice bar with its smoothie siren call. But between a juice and a muffin, I spend close to $12 for a treat that will last to the end of the block. It’s just too expensive to maintain. Instead, I decided to make good use of the VitaMix I already own (an investment, but worth it), and blended custom drinks for pennies on the dollar (my fave being an apple berry lime). Same goes for coffee: Rather than drop as much as $5 or $6 on a frothy half-caf soy latte at my favorite coffee shop, I started making good daily use of my French press, visiting the coffee shop every few weeks to pick up a pound of freshly ground instead. It’s not a lot, but it’s a start.

I Spent More Money at the Grocery Store

It seems counterintuitive (wait, weren’t you trying to save money?), but you have to buy food somewhere, and you’re better off stocking up on groceries than letting your pantry run thin (necessitating another night of takeout). What I learned from scrutinizing my spending was that the months I spent the most on food, I spent the least on groceries and vice versa. While I’m not a social scientist, I’m pretty sure there’s a causal relationship there. The months I had a slightly more robust grocery haul, the more options I had at home — and the less tempted I was to go out for a bite in a weak moment.

BONUS: I planned meals, not just snacks. I’m the queen of spending $80 on groceries and coming home to realize that I don’t have a single meal. So this month, I didn’t allow myself to check out without the makings of at least three meals in my basket.

I love me some maki rolls, but it was just way too easy to drop $20 or $25 on a single serving of sushi whenever I ran out of meal ideas. Rather than resign myself to canned tuna, though, I decided to get a little adventurous at my local fishmonger. Sure, wild Alaskan salmon will run you as much as $20 per pound, but I found lots of other little guys on ice worth trying — for way cheaper. Like: rainbow trout, brook trout and mackerel (which was more like $5 per pound). Pan seared with some veggies and a serving of polenta, and I was a happy camper. (Don’t know how to cook it? A good fish doesn’t need much — a little oil, some rosemary.

I Made Meals Out Count

The way to both assuage my guilt and get the most out of a sit-down dinner was to be intentional about doing it. The rule was I had to be meeting a friend I really wanted to see, conducting some business or networking to justify a $20 entrée. I chose those instances carefully. So when a colleague of mine from Boston was in town, I felt great about going — it was an occasion, not a habit.

BONUS: I stuck to one drink. I ordered a single glass of wine instead of splitting a bottle and passed on a second round.

This was a rule of mine going into this whole venture: The goal was to streamline spending, not crash diet. That means no going without breakfast to save a buck, nor did it mean enduring chronic hunger pains or devastating drops in blood sugar. I spent less, but I spent smart, meaning: protein at every meal, and leafy greens and crackers don’t count as a meal. I keep tinned standbys (sardines, smoked oysters — don’t knock ’em til you try ’em) so that I always had something to eat when I needed it. Healthy snacks, fresh food and you’re well on your way — and less likely to get caught out at the corner store jamming a candy bar down your gullet.

That’s good for your wallet and your waistline.

3 Ways to Reduce Your Financial Stress
Life is the topic. Money is the tool. 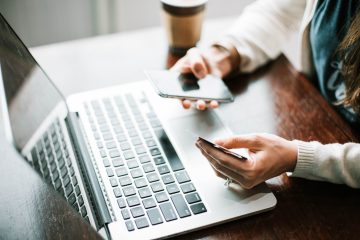