A New Stimulus Package And What Might Be In It 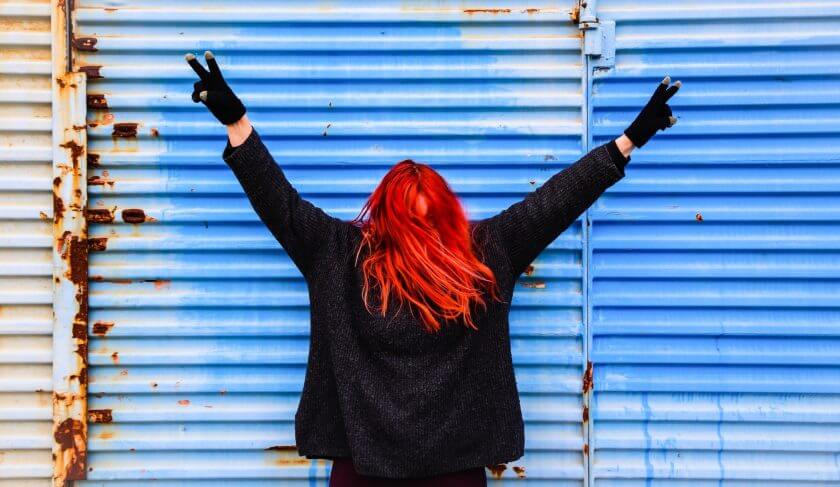 Not subscribed to HerMoney’s weekly newsletters yet? This is what you’re missing! Here’s a look at what we published in our “This Week In Your Wallet” newsletter, Tuesday, Nov. 10, 2020.  Subscribe Today!

This Week In Your Wallet: One For The Books

When I named this newsletter “This Week In Your Wallet,” the point was always to focus on the news of the past seven days that would have the most real, relevant impact on you and your money. In terms of that, this week was one for the books. First, of course, we have a new President-Elect. Until the run-off elections for Georgia’s two Senate seats are completed (scheduled for January 5), it’s unclear which party will control the Senate. If Republicans keep control, it will limit the ability of the Biden administration to implement some elements of their platform – including the rolling back of the 2017 tax cuts.

Yet, as we wrote at  HerMoney.com in our story, “Everything A Biden Presidency Means For Your Wallet,” there’s still a lot that the administration will be able to accomplish via executive orders and other mechanisms, including some student loan relief and boosting the minimum wage nationally to $15… And there are some things on which Biden will likely get bipartisan buy-in, including a stimulus package that Goldman Sachs economist Jan Hatzius believes will come in significantly smaller than the last round – at about $1 trillion.

What will be in it? As Yahoo reports: Supplemental unemployment payments – though they are expected to come in at $400 a week rather than the $600 out-of-work individuals received through the end of July, another round of funding for the PPP, perhaps an additional stimulus check for individuals (though exactly who would receive it and how big it is likely to be is unclear), as well as some help for state and local governments. Is it possible the much-needed stimulus will come through before Biden takes office? Unlikely.

A Coronavirus Vaccine On The Horizon

Of course, all of these measures are attacking the symptoms, not the problem. The problem is the virus. Yesterday morning, Pfizer and German firm BioNTech SE announced that the vaccine they’re currently testing was more than 90% effective in preventing infections in their tens of thousands of volunteers.  This better-than-expected news (on NBC Today, Dr. Ashish Jha, dean of the Brown University School of Public Health, said he was expecting 70% percent effectiveness) combined with the fact that the election has been called, sent not just Pfizer stock – but the whole market to record highs. Although, over on CNBC former FDA Commissioner Dr. Scott Gottlieb, a Pfizer board member, cautioned that the hardest stretch of the virus may be right in front of us as we head into the winter months. He called for continued vigilance to “continue to do everything we can to protect people who are vulnerable to this virus.”

And while we’re talking about markets soaring (just while I’ve been writing, they’ve dropped about 300 points), we have a welcome – and needed – reminder from Michelle Singletary of The Washington Post that the continued volatility we’ve seen throughout the pandemic isn’t likely to go away soon. Why? Because not all the news is good. Unemployment is still shockingly high. (“The number of the long-term unemployed – people who have been jobless for 27 weeks or more – increased by 1.2 million to 3.6 million,” in the latest jobs report, she points out.) There are concerns about additional layoffs, the expiration of eviction moratoriums, and rising healthcare costs. For 401(k) and other retirement savers, this is a call to make sure that your retirement funds are appropriately invested for your age and risk tolerance. And if you have money in stocks that you need in the next couple of years, you should be thinking about moving some of it to safer havens.

Tell Me Something I Don’t Know

It will come to no surprise to those of you who have been reading this newsletter for a while that I consider myself a really good shopper. My latest score? These super comfy Nisolo Chelsea boots for $100 on Amazon, while they’re still $200 on the Nisolo.com site. (Yes, I bought two colors. Don’t judge.) So, when a shopping story has something new to teach me I listen up. This weekend, the Wall Street Journal’s Jacob Gallagher schooled me in proxy shopping, which is a) a way to get better deals abroad than you can here, as well as help with shipping and b) a way to get access to items that aren’t traditionally sold in the US. (If you’re still confused after reading, this CNTraveler story may help.)  He also has some helpful tips on how to set up searches on resale sites like TheRealReal and eBay so you don’t have to start from scratch every time you sign on to find, say, those vintage Levi’s you’re kicking yourself for tossing after college…  Ahhh, the 80s.

Your Nerves Will Cost You 4% to 5% a Year In Investment Returns
Life is the topic. Money is the tool.