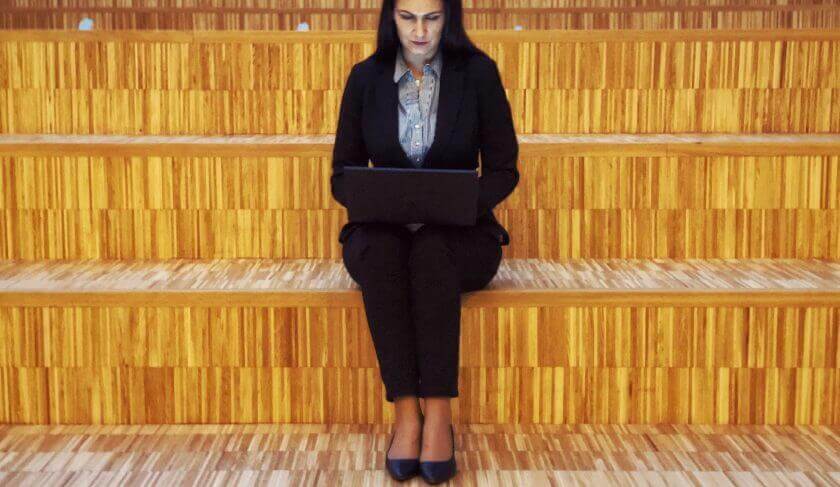 A lot of what I know about investing I learned from women: my mother, personal finance pioneers Sylvia Porter and Jane Bryant Quinn, and a host of smart Certified Financial Planners.

They weren’t timid. They took risks. They made money.

Yet we’re so often told that women are fundamentally different from men when it comes to personal finance. We’re supposed to be more risk averse, less knowledgeable, and less interested in investing than men are. Reality is a lot more nuanced than these stereotypes would suggest — and if you look at the research it’s clear that it’s time for these persistent misconceptions to die.

Many studies have found statistically significant differences in how men and women view risk. But economists and pundits have a habit of extrapolating those findings into the broad-brush statement that “women are more risk averse than men.”

Clearly, this isn’t universally true. As economist Julie Nelson pointed out, “just one example of a cautious man and a bold woman disproves it.” Nelson, professor emerita of economics at the University of Massachusetts Boston, also took the trouble to review 24 papers that studied gender and risk. She found the much-touted differences were actually relatively small.

“Instead of difference, similarity seems to be the more prominent pattern, with well over half of men and women ‘matching up’ on risk-related behaviors in every study,” Nelson wrote in her paper, “Are Women Really More Risk-Averse than Men?”

The Reality: Some Women Are Big Risk-Takers

At least one group of women seem to be greater risk-takers than their peers: those who earn more than $200,000.

A Spectrem Group survey of about 400 high-earning women found more than half (54%) said they were willing to take a significant risk to earn a higher return on their portfolios. Compare that to just one-third (32 percent) of all other affluent investors who said the same thing. The high-earning women were also more likely to own higher-risk investments, including commodities, hedge funds, and venture capital, than their affluent peers.

The Stereotype: Women Are Less Knowledgeable About Investing

Numerous studies have shown that women tend to be less financially knowledgeable than men (although financial literacy in both sexes is abysmally low, both in the U.S. and abroad). Women are also more likely than men to say they’re ignorant about finances.

But many women may know more than they think. In one study of financial literacy in eight countries, women were less likely to correctly answer a question about diversification (whether buying a single company’s stock usually provides a safer return than a stock mutual fund). And women were more likely than men to answer “Do not know.” But when researchers took away that option, women answered correctly as often as men, said Annamaria Lusardi, the study’s co-author and and Endowed Chair of Economics & Accountancy at the George Washington University School of Business.

The Reality: Women Know a Lot

High-income women once again buck the trend. Spectrem’s study found 75% said that they were very or fairly knowledgeable about financial products or investments, compared to 68% of all other affluent investors.

If you buy the notion that women are scared of risk and lack confidence in their financial knowledge, it makes sense that we would be less likely than men to be actively engaged in investing and more likely to hand off those responsibilities to someone else.

Research suggests otherwise. A Merrill Lynch survey of 5,000 investors showed roughly half the women who responded said they wanted to take part in making changes to their investment approach, compared to 55 percent of men. Once again, there’s a gap, but not an enormous one.

The Reality: Some Women Are More Hands-On

Bottom line? Plenty of women are smart about and involved in their money. They take risks, educate themselves, and take charge. There’s nothing stopping you from becoming one of them.

SUBSCRIBE to HerMoney: Join us in the judgement-free zone today!

What Kind of Life Insurance Do You Need?
Life is the topic. Money is the tool. 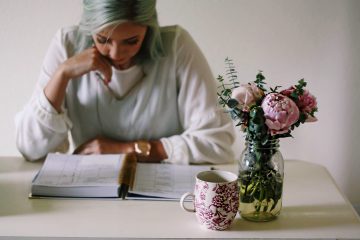 Careers
I Don’t Feel Comfortable Going Back Into The Office — But My Company Is Opening. What Do I Do?
by Lindsay Tigar 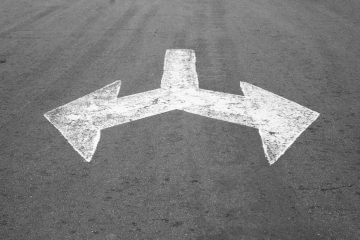 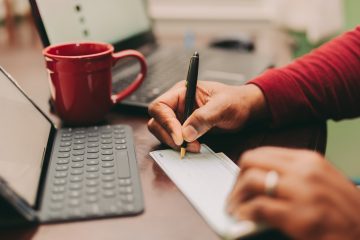 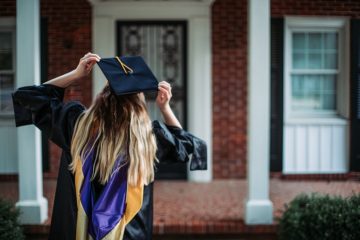