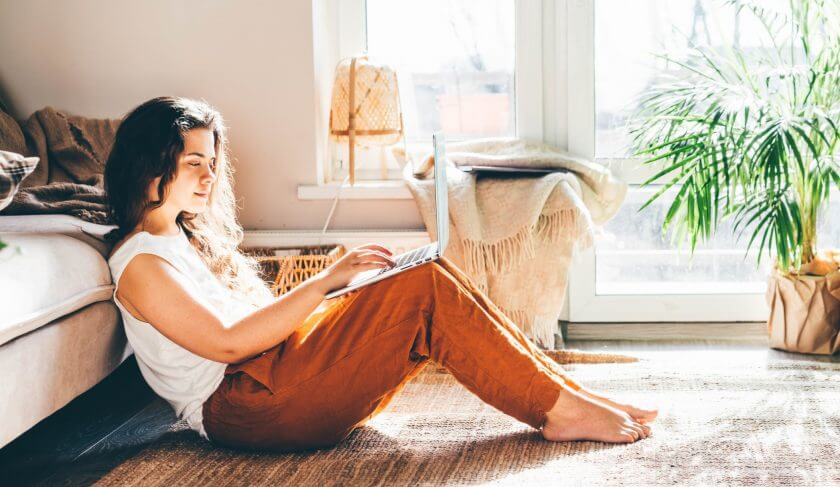 New CARES Act rules for early 401(k) withdrawals make it easier to raid your retirement savings and blurs the line between loans and hardship distributions.

You need money and you need it now. The Coronavirus Aid, Relief and Economic Security Act (CARES Act) makes it easier and less financially punishing to withdraw money early from your 401(k) or other employer-sponsored retirement plan. But before you raid retirement savings, know the new rules about 401(k) loans versus 401(k) hardship withdrawals. And, know yourself.

Withdrawing money from your 401(k), 403(b) or 457(b) plan is a slippery slope, says CFP Jeanne Fisher, managing director of Strategic Retirement Partners in Nashville. “The initial taking of the loan isn’t the issue — the issue is if it becomes a habit,” she says. “You don’t want to establish a habit of using your retirement account as a short-term loan agency.”

That said, never before have early 401(k) withdrawal terms been better for those in dire need of cash:

Before you check your available balance, remember — all the downside risks of early 401(k) withdrawals still apply. Cash out now and you’ll be locking in your losses at the worst time possible, missing out on the multiplying effect of compound interest (and likely the market’s eventual recovery), and siphoning money from your future wellbeing.

But, if you must, here’s how to minimize the short- and long-term fallout of cashing out your 401(k).

Here’s what makes a 401(k) loan better than taking a 401(k) hardship distribution:

If given the choice between taking a hardship distribution and a 401(k) loan, Fisher prefers the latter. “Taking a loan and staying on a payment schedule is best because you will pay yourself back, and, if implemented correctly, you will avoid taxes and a penalty,” she says. But first …

Do you qualify? The relaxed rules are all well and good, but they apply only to those who have been adversely affected by the coronavirus pandemic. To qualify, either you or a family member has to have been diagnosed with COVID-19 or suffered a financial blow from being quarantined. In other words, you’ve been furloughed, laid off, or had a household pay cut, or are unable to work because of a loss of childcare.

Does your 401(k) plan even have a loan provision? Not all workplace retirement plans allow 401(k) loans. Nor are they required to start offering employees early access or even adopt the new CARES Act rules. “In my experience, most plans that did not allow for loans prior to COVID-19 are not adding them now,” Fisher says. Larger plans are more likely to have a loan feature. According to data from the Employee Benefit Research Institute, 90% of plans with 1,000 or more participants allow 401(k) loans, versus 30% of plans with 10 or fewer participants.

Fisher does note, however, that most plan administrators are adopting the new 401(k) hardship distribution rules.

What is a 401(k) hardship distribution?

A 401(k) hardship distribution is a way for employees to withdraw money from a workplace retirement plan without any requirement to replace it. “It hurts more than a 401(k) loan because now you’re actually taking seed money out, and you’re not being forced to put money back in,” Fisher says.

The IRS defines a “hardship” as an “immediate and heavy financial need of the employee.” Expenses that qualify for a 401(k) hardship withdrawal include:

The new rules for hardship withdrawals under the CARES Act erase some of the more onerous features of taking an early 401(k) distribution:

Sounds a lot like a 401(k) loan, right? Fisher agrees: “It is a work-around to create a ‘loan-like’ option in the plans that don’t allow loans.” But, she says, there are still some outstanding questions about how repayment of hardship distributions will be handled. For example, will employees be able to repay the money via payroll distribution, or will it be due via a lump sum check? Is there interest being charged on the hardship amount like there is on 401(k) loans? Check your 401(k) plan rules and ask lots of questions so there are no pricey surprises.

Things to know before you raid your retirement account

Before you cash in your retirement savings, try to first exhaust other avenues to access cash, including emergency savings, getting a personal loan, low-interest credit cards and even tapping into a Roth IRA.

If you are still facing a financial crisis and need to take a 401(k) loan or hardship withdrawal, here are six things to keep in mind:

How To Get Your Free Weekly Credit Reports That Everyone Is Now Eligible For
Life is the topic. Money is the tool.