Saving For Retirement And College: All Your FAQ Answered 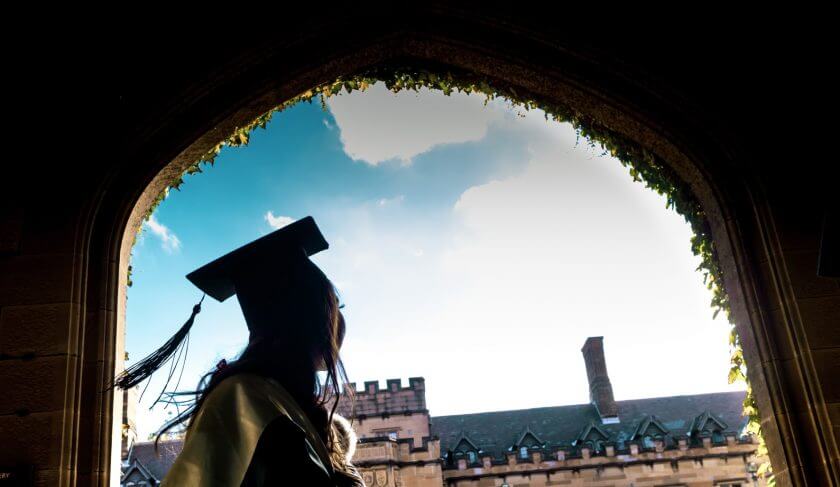 What's the best course of action for parents who feel caught between retirement and college? A look at actionable steps for moving forward.

Note: This content is part of a paid partnership between Citizens Bank and Her Money Media

HerMoney spoke with Christine Roberts, head of student lending at Citizens Bank, and Jason Friday, CFP and head of product management at Citizens Bank, about the best course of action for parents and guardians who feel caught between retirement and college — and actionable steps for moving forward.

How do you balance/prioritize saving for a child’s college and saving for retirement, especially if you have a limited amount of funds?

“Parents really struggle with that, and as a parent… I can attest that it’s a hard struggle,” says Roberts. But, she notes, here are “many vehicles” through which it’s possible to borrow for college, publicly and privately, and a lot of options: You can take out a Parent PLUS Loan, your child can borrow via federal or private student loans or you can co-sign on what they borrow. Above all, keep in mind that there virtually aren’t borrowing vehicles that can sustain through retirement, says Roberts.

Friday added that it is possible to save for education in a Roth IRA since withdrawals for higher education are tax- and penalty-free. “Just keep in mind that any distribution from an IRA and 401(k) are considered income and could impact your eligible financial aid package in future years,” he says.

Is there anything you need to know about contributing to a 529 and a 401(k) or IRA at the same time?

At what point should you begin to look seriously at student loans?

When your high school student is starting to think seriously about where they may want to go to college, it’s a good time to sit down and have “the talk” — the one about college finances, that is. Be open about how much (if anything) you’re able to contribute. That way, your child can set realistic expectations about tuition — as well as how to prioritize applying for grants, scholarships and student loans.

Roberts suggests using websites like Edmit.me and CollegeRaptor, which can show you potential school sticker prices based on your individual academic performance, planned major, financial situation and more. As part of the planning process, this can help highlight the difference between what you have and what you need in order to cover the cost of school, and that’s a good starting point for the student loan process. Keep in mind that many providers offer refinancing for parents through Parent PLUS Loans — Citizens is one of these, says Roberts, and parents can refinance the loans while their child is still in school.

The Movement to Save 10% for Retirement
Life is the topic. Money is the tool. 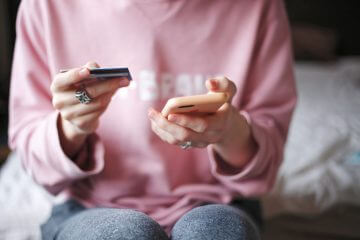