When Saving for Retirement isn’t a Given 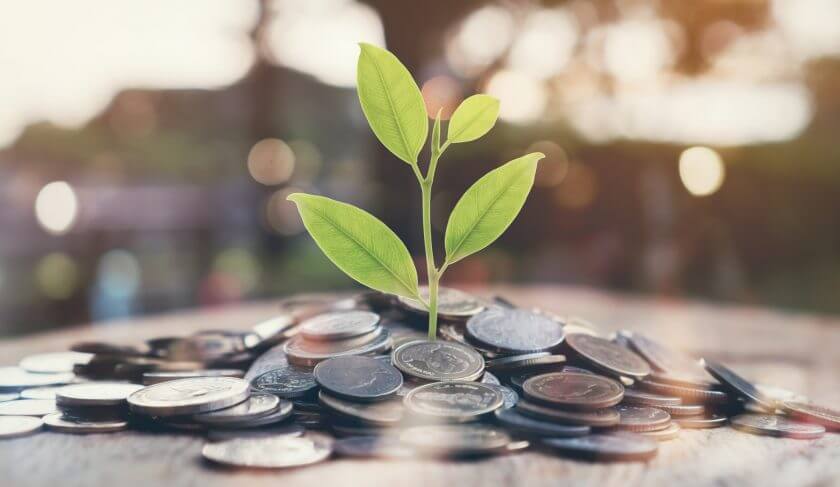 Saving for retirement isn't something every worker can do — or necessarily wants to — even though it's critical to everyone's financial futures.

Whether you’re just starting your career or you’ve been in the workforce for decades, you know you ought to be saving for retirement. Social Security alone can’t provide a comfortable (or even feasible) retirement, so it’s important that we invest in ourselves, lest we be stuck working to get by until the day we die.

For some folks, however, it’s easier said than done. Saving for retirement isn’t always a given for freelancers, self-employed entrepreneurs, and those working low-wage jobs. There are many reasons people why people haven’t saved — from lack of employer matching funds to a lack of funds, period.

For my husband, who has always held jobs with 401(k) options and employer-matching programs, saving for retirement is easy and natural. The percentage of his paycheck he sets aside for retirement is something he never sees or worries about, and it’s a habit that has been ingrained in him from the very start of his career. Setting aside 15 percent of his income takes no effort and little thought because it is something he has always done – and always been able to afford.

When I first started working, I worked part-time retail jobs without any employer matching for my 401(k). I didn’t realize the importance of compound interest or how much saving even small amounts would benefit me in the long run, so I never made a habit of saving for retirement. When I graduated college and started working as a freelancer, it was all I could do to save up enough to pay my self-employment taxes (25 percent of my income). Saving an extra 15 percent for retirement on top of that? I’d be left with only 60 percent of my income as take-home pay. That was a hard pill to swallow.

However, it’s something I eventually realized I needed to do. I set up a Roth IRA and started with a couple hundred dollars a month as my goal. As my earnings increased, I decided to dig my heels in and set up automatic monthly payments that averaged out to 15 percent of my projected yearly earnings. It’s still difficult to watch those savings go into an untouchable retirement account instead of into my pocket, but I ultimately found it was a worthy tradeoff to have some financial peace for the future.

Sometimes, you just have to reach that tipping point.

“I had to just bite the bullet at one point and start a Roth IRA and start putting a little in, whatever I could spare, from each paycheck, or I was never going to be able to start saving in a real way,” says Michelle Anjirbag. She works part time and freelances while piecing together her higher education, so saving isn’t easy. But it’s also something she wasn’t willing to keep putting off. “It’s added up faster than I expected. (It’s) nowhere near a real retirement level yet, but the accumulation in an account I can’t touch is encouraging.”

For others, however, saving for retirement isn’t simply a matter of finding some untapped financial discipline. It’s just not a possibility.

Living paycheck to paycheck is the reality for nearly half of all Americans. A survey from GoBanking Rates shows that 41 percent of men and 56 percent of women are a single paycheck away from financial peril. So, it’s no surprise that lots of working-class people aren’t socking away retirement savings, even if they know they should.

Sudden changes in income can prevent previous savers from steadily saving for retirement as well. Danielle Harding says she was always diligent about saving in her 401(k) when she worked a traditional job, but after leaving the workforce to be a full-time parent, things changed. “Now that I’m a stay-at-home mom and don’t have an income, I’m subject to my husband’s… savings mentality — which is basically that he’s going to work forever.”

It’s not an uncommon attitude. In fact, 25 percent of Americans don’t believe that retirement is on the horizon for them, regardless of how long they live. Sure, a few don’t want to retire. (If you love your work, why would you?) But a vast majority believe retirement is impossible due to financial concerns.

If you’re among the one-third of Americans with nothing saved for retirement, the most important thing is to start. Even small amounts can add up fast, and with the help of compound interest, you can turn around your financial future. Even if saving consistently is too difficult, save what you can when you can. Being a few years behind is preferable to never starting in the first place.

Retirement savings don’t have to be a straight-and-narrow track — though if you can commit to saving regularly, you absolutely should. So, keep in mind that you can try to catch up later, but it will help a whole lot if you get a head start now.

5 Money-Saving Apps That Seriously Beat Clipping Coupons
Life is the topic. Money is the tool. 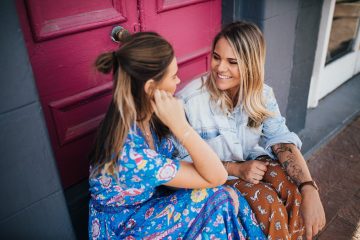 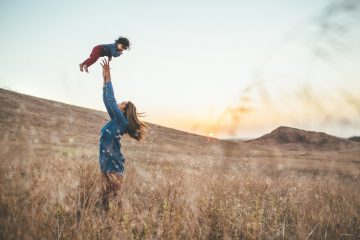 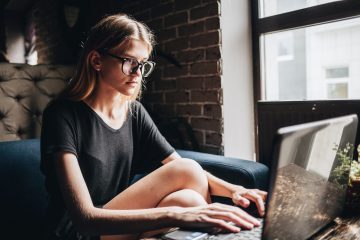 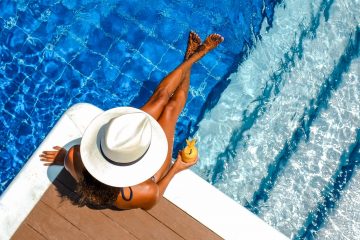