The Shocking Things Investors Did During the Stock Market Crash 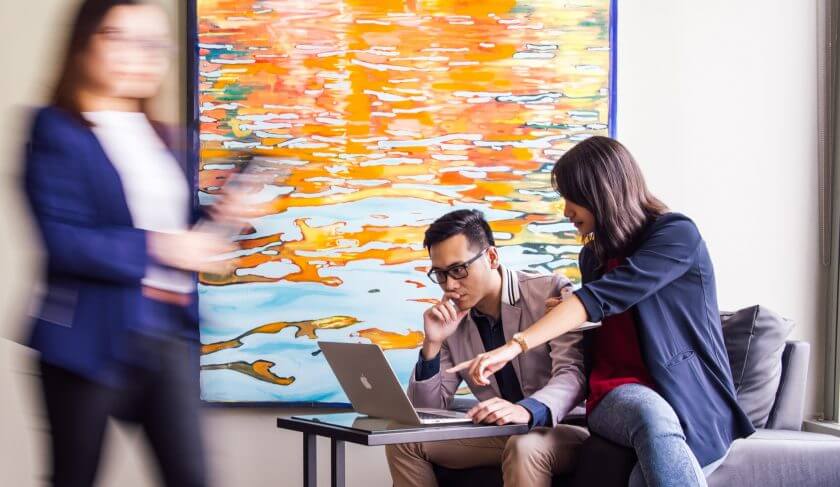 A new survey shows how individual investors reacted during the initial days of the coronavirus stock market crash. You may be surprised at who was brave enough to buy and who sold stocks.

I thought this was going to be a depressing article to write. I braced for the worst before I reviewed the results of a new poll asking investors what they did with their money during the initial days of the stock market crash.

Hat’s off to you, investors — specifically the two thirds of U.S. adults with retirement and/or other investment accounts who saw your account balances nosedive… and did not flinch. In fact, during the 30% market drop when Bankrate.com polled battered shareholders, more investors (13%) moved money into the market than out of it (11%).

That wasn’t the only surprising result of the survey. There’s more good news!

Millennials (!) lead the charge back into the market

Here’s a question for you if you’re over 40: Do you remember how you responded to the first time you experienced a stock market correction or full-on crash? I’m sure there are plenty of us who wish we could go back in time for a do-over. If given the chance, we can only hope we’d be as cool as millennials were during the third and fourth week of March 2020.

If you (read: I) thought that millennials weren’t listening to their elders’ lectures about compound interest and economic cycles, wrong-o. According to Bankrate’s comparison of actions among age groups, 24% of millennials (ages 24 to 39) were more likely to add to their stock-related investments than Gen X (13%) and Boomers (5%). Impressive!

Even Greg McBride, Bankrate.com’s chief financial analyst, says he was caught a little off guard by that finding: “… it is surprising given Millennials haven’t shown a broad appetite for the stock market relative to other asset classes such as real estate and cash.” As he points out, their long-term perspective and discipline to put money in while the market retreated will be rewarded in the long run.

That said, not all millennials sat tight. Some of them sold.

The survey found that millennials were also more likely than older generations to be spooked by the market’s sharp movements, with 15% likely to move money out of stocks versus 12% of Gen Xers and 8% of Baby Boomers. But, as McBride notes, at least the movement in and out of stocks was net positive.

High earners also got the memo

Perhaps less surprising is the group that doubled down the most to add money to their investments. Sixteen percent of high earners (defined as households with $80,000 or more in annual income) tossed more money into stocks during the crash.

Two thirds of us did the second best thing: Nothing

Even investors who couldn’t bring themselves to toss additional money into stocks managed to summon enough strength to do the next best thing with their investments: Nothing.

According to Bankrate, 66% of investors polled during the initial market bloodbath stood by their stocks (or equity mutual funds or ETFs). They didn’t buy — but they also didn’t panic-sell.

“The fact that two-thirds of households with retirement and/or investment accounts held tight in the face of a 30% drop in the stock market is very encouraging,” McBride says. “I’m hopeful that this is because the message has gotten out and that investors that did bail out of stocks in 2008 only to see the market recover and go on to new highs learned from it.”

Another theory as to why individual investors did the right thing during the 30% stock market drop is that they simply didn’t have time to sell off stocks in a panic.

History shows that’s the right way to play it. If you were an investor with $100,000 in the market during the Great Recession you watched your retirement portfolio get more than halved to $43,000 at the bottom. However, had you stuck it out and let your stocks ride out the recovery, you would have been sitting pretty on $160,000 as of the end of 2018.

Another theory as to why individual investors did the right thing during the 30% stock market drop is that they simply didn’t have time to sell off stocks in a panic.

There’s no shame if you, like one out of 10 investors Bankrate surveyed, made no rash decisions with your retirement investments because you were blissfully unaware that the stock market was seizing up. Or maybe you were locked out of your brokerage accounts after forgetting your E-Trade password too many times. (To be fair, I was going in to buy a few shares of previously pricey stocks on my wishlist. Honest!)

Can you continue to hang in there?

McBride says that the true test for investors is coming soon: “Do more investors hit the panic button after they get their first quarter account statement in early April? That’ll be the true test.”

Here’s the part of the article where I trot out the Fidelity study that shows how 401(k) investors who cashed out during the 2008 crash and locked in their losses were sitting on a a negative 7% return two years later compared to the 22% gains for investors who stood strong and added money to stocks.

If looking at your April statement is going to drive you to flee to cash, toss it in the shredder. Or tune into Jean Chatzky and Suze Orman’s recent conversation about the coronavirus, retirement savings and your recession fears.

JOIN US in the judgment-free zone with our free weekly newsletter. Sign up today!

HerMoney Podcast Episode 207: How To Make Good Decisions During Uncertain Times
Life is the topic. Money is the tool. 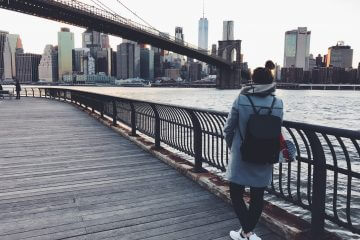 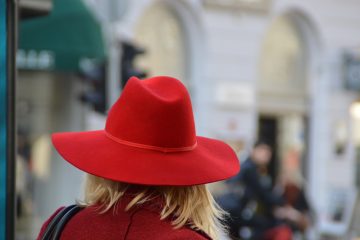 Credit Scores
COVID Scams On The Rise: How To Avoid Falling Victim
by Rebecca Cohen 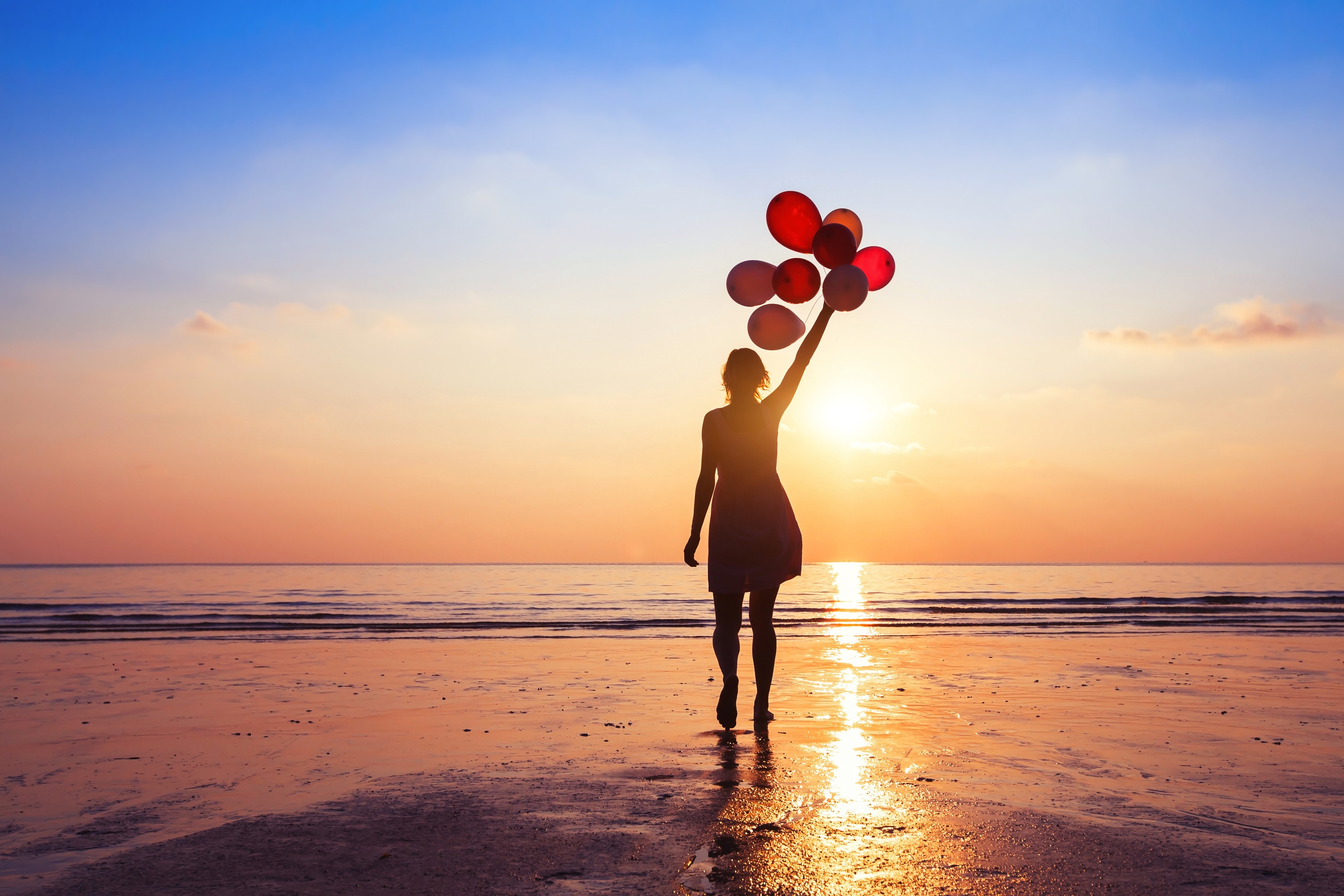 Friends
Happy Anniversary to HerMoney, and a Big Thanks to You!
by Dayana Yochim