This Week In Your Wallet: Closing All The Gaps 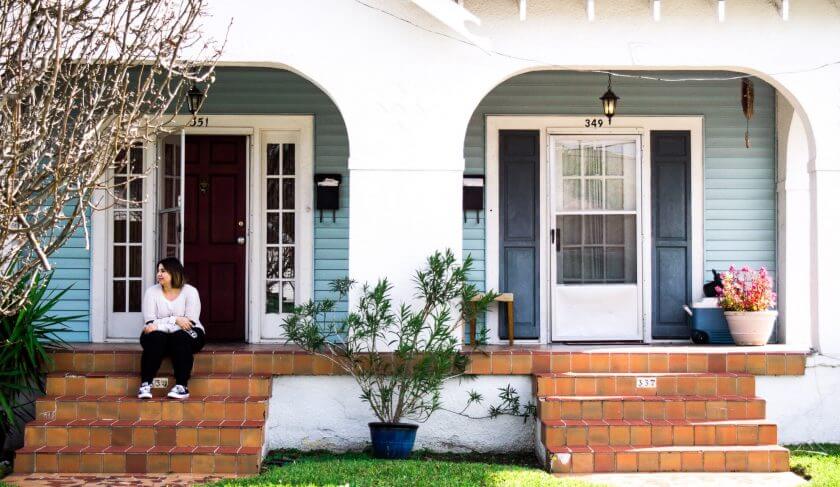 Today is one of those questionable days that all of us here at HerMoney hope someday soon we will no longer have to mark on the calendar. It’s Equal Pay Day — the day in this calendar year to which the average woman would have to work to make as much as the average man earned in 2018. (Yes, it’s additive. Women have to work all the way through 2018 plus more than a quarter of 2019.)

Right now,  the average woman still earns earns 80 cents for every $1 a man makes, and for black and hispanic women, the gap is even greater. At our current pace of change, women won’t reach parity until 2119 — but there is good news. According to a report from Glassdoor Economic Research, the gender pay gap is shrinking in the United States, United Kingdom, France, Germany and four other countries, albeit slowly. It’s nearly 3% narrower today than it was three years ago. In other words, we can — and we are — affecting change right now.

We applaud those companies — Salesforce, Apple, Adobe and more — that have made moves to close the gender pay gap.  But we also have to work this problem individually. Why? Because while getting paid is good, getting paid more is better.  Research has shown that women who do earn more are more likely to learn about our finances, take control of them and be confident about the actions we do take. That’s why asking for more money whether you’re interviewing for a new job or is actually the best thing we can do to change our salaries for life, and make that dire 2119 projection fade quicker than a polaroid of Marty McFly. It’s easier than you think, and I offer pointers and encouragement today on NBC Better.

While we’re on the topic of gap closing, allow me to introduce a new podcast I cooked up with my friends AARP — Closing The Savings Gap. Over the course of this 7-episode series, you’ll hear from women who have a retirement savings gap because of a common financial roadblock. It could be debt, overspending, undersaving, or lack of confidence when it comes to too much financial stress — don’t be surprised if some of their stories sound familiar. We paired each of them with a financial planner who has guided them on the exact steps they’ll need to close their gap… and if you’re curious why just women, it’s because we’re facing a tougher road than men. Our lifetime of reduced earnings mean that by age 60 we’ve earned a whopping $1 million less than our male counterparts. And then, because we live an average of five years longer than men, we have to make it stretch further. But it can be done. We hope you’ll join us in listening and subscribing to this new podcast, and learning along with us — new episodes will be dropping every Wednesday through May 8.

If all this talk about gaps  has got you thinking about ways to double down on saving, I’ve got some good news for you. If you got a tax refund this year, it’s the perfect opportunity to pop those funds into your savings account, emergency fund, or online brokerage. As of March 22, the IRS reports that the amount of the average refund was $3,000. That’s a nice chunk of change, and if you can rally the discipline to stash and forget about it, you could be on your way to a very healthy emergency fund. Remember, it’s never too late to start saving for your bigger goals.

How much do you spend on food? Turns out nearly half of American Millennials are spending more on food than they are on their retirement savings, according to a survey by LendEDU. Although that may sound shocking at first, it’s actually pretty easy to do when you think about the high cost of restaurant meals, and the increase in food costs overall. In the last 20 years, food prices have risen about 2.6% per year on average, and In 2019, the USDA says some prices may increase by as much as 4%. Thankfully, there are countless ways to save on food costs, as we recently learned from some of the women in our private HerMoney Facebook group — many of whom wowed us with their incredible meal prep skills. A few of the suggestions: Shop around the sales, create menus in advance, and make use of freezer space to preserve leftovers. We also love these cheap and easy lunch recipes for work, and finding out how to cut our food budget without sacrificing taste was a welcome epiphany.  Or, take a listen to our podcast with New York Times Food Columnist and Instant Pot Queen Melissa Clark.  Yes, the woman is willing to spend an ungodly amount of money on salmon, but she also offered some helpful money saving tips for home cooks everywhere.

Is Refinancing Right For You?

Last week’s drop in interest rates means that nearly 5 million more borrowers could qualify to refinance their mortgages, reducing their interest rates by ¾ of a percentage point, maybe more, according to a CNBC report. For example, a $300,000 mortgage refinanced from 4.81% to 4.06% would save the homeowner more than $130 per month, and on a $600,000 loan, the homeowner would save more than $260. Although this sounds fantastic — and it might be great for you — keep in mind that refinancing comes with nearly as many costs as your initial mortgage, including closing costs, title insurance, and attorney’s fees. So before you refi, do your homework, and check out this handy calculator to see if refinancing now is the right move for your financial situation.

This Week In Your Wallet: Luxury Matters
Life is the topic. Money is the tool.