Wants vs. Needs in Retirement 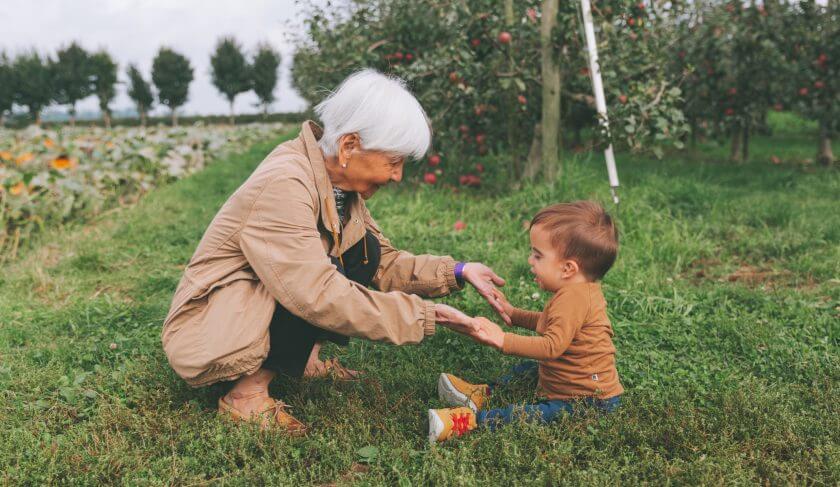 Is retirement really the land of wants?

Distinguishing wants from needs is a big part of any financial literacy or education effort. When I’m writing for Your $ – the financial literacy magazine I produce for fourth, fifth and sixth graders with Time for Kids and the PWC Charitable Foundation – needs are food, shelter, climate-appropriate clothing, books for school and transportation to get there. Wants are everything else. If I’m talking to my listeners on the HerMoney podcast, we go broader, exploring the fact that in addition to needs for survival there are emotional needs that have to be satisfied. Behavioral finance expert Sarah Newcomb explained that one particularly well.

As economist Ben Harris, visiting associate professor at Northwestern University’s Kellogg School of Management and Alliance for Lifetime Income Fellow, explains, that scenario isn’t true across the board. Retirees fall into four distinct economic groups. First are people who have earned a low income throughout their lives and don’t have any meaningful retirement savings. Second are lower income and lower-middle income folks who have done a little better, perhaps paying off a home, but not building a retirement stash. Third are middle income and upper income individuals who have managed to accumulate a fair amount of retirement savings. And fourth are middle and upper income individuals who, surprisingly, haven’t saved at all. Interestingly, the first and second groups will likely be able to maintain their pre-retirement standards of living because they haven’t been overspending throughout their lives. The third group has saved enough to cover their needs and wants. It’s the fourth group that Harris worries about. They’ve been overspending the entire time.

No matter which group you fall into, you’ll want to formulate a plan that allows you to have as much of both your needs and wants as possible. Here are the steps to take.

Step 1: Cover your actual needs – i.e. your fixed expenses – with income you can count on.

Think of your lifestyle as a continuum of expenses, advises Michael Finke, professor of wealth management at The American College, and Alliance for Lifetime Income Fellow. There’s your basic lifestyle, which includes the expenses you need to cover: food, utilities, property taxes, healthcare premiums and the like. Because these are needs that you’re likely to have throughout retirement, you don’t want to take considerable risk (some people would say any risk) with the money you’re using to pay these expenses. That limits your choices of where to park the money. You can leave it in cash where it loses money after taxes and inflation. You could buy CDs where it will earn more, notes Finke, or you can buy an income annuity. The latter, he explains, earns even more because you’re investing with other individuals who are essentially pooling their risk. “A good way of thinking about it is that at today’s interest rates, it costs 25 dollars to buy one dollar of annual income that will last you until the age at which you have a five percent chance of outliving your money,” Finke says. “But if you buy an income annuity, you get one dollar of annual income for life for 18 dollars, and you don’t have the five percent risk of failure. And an annuity, unlike any other financial investment available, guarantees you an income that can last throughout your life in retirement.”

Step 2: Understand there are some needs that may tail off in retirement, while others may arise unexpectedly.

Getting a grip on needs that you can plan on takes an effort, experts say. But there are tools – like Mint.com, Personal Capital and other budgeting applications – that ease the burden. They can help you take a backwards look to figure out how much you’re spending each week, each month, each year, and on what. You can then look at your analysis and ballpark whether your spending will stay consistent once you retire – or not. If, for example, you have a killer commute that eats up several hundreds of dollars a month in gas or on a train pass, that may be money you no longer have to spend. Ditto work clothes and the 10 – 15 dollars you may be spending daily on take-out lunch. The amount of money you’ve been saving for retirement is also an expense that goes away in retirement. People who have been very aggressive savers have been living on far less of their salary than even they may realize. Covering needs and wants in retirement will be an easier task.

But there are other expenses that may grow – you’ll want to spend that time in retirement doing something, if it’s a leisure activity (ahem, golf, ahem) you’ll need to budget for it. And then there are the surprises. Healthcare expenses can become an issue, says Wade Pfau, professor of retirement income at The American College, and Alliance for Lifetime Income Fellow. “Anyone who retires before age 65 has to be sure they have a way to fill the gap until you’re eligible for Medicare,” he explains. “Then health care expenses start to grow again in your 80s, typically.” And remember, Medicare doesn’t cover all of your healthcare expenses, leaving about a 20% gap in your Part B costs. And there are other spending surprises as well. More and more people are helping with their adult children or taking care of grandchildren. That support typically gets slotted into the needs category as well.

Step 3: Figure out where you can be flexible (and resilient).

The good news is that research on real life retirees is showing us that they’re better at balancing the wants vs. needs equation than you might expect. “The academic evidence is pretty strong that most people are able to do what they were able to do before retirement,” says Harris. “We don’t see many situations where people have to sell their cars and downgrade.”

The trick is to position yourself for resilience. That may mean spending less in a year where the markets – and your portfolio – is down by trimming back on the wants. Often it comes down to the difference between taking two vacations and one, or another meal or two at home vs. out per week. If you can think about these things as trade-offs for long-term security, rather than as sacrifices in the moment, you’re setting yourself up for a happier retirement overall.

“When economists think about happiness over your entire life, basically what causes you to be unhappy is if you lived a certain lifestyle and finding out that you can’t afford it anymore,” says Harris. There is this fantastic uncertainty at age 65. There’s a decent chance you’ll die in the next decade, but just as decent a chance that you’ll live until your mid-90s. Hedging your bets by putting aside some money for your fixed expenses and/or working another year or two in order to secure that stable retirement lifestyle is – in his opinion – the smart way to go. 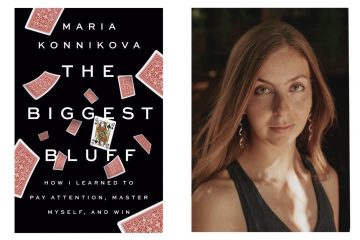 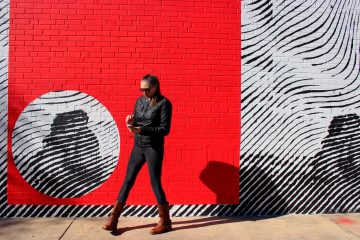 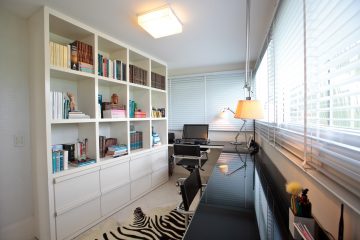 Careers
How to Spruce Up Your Home Office on a $1,100 Budget
by Hayden Field 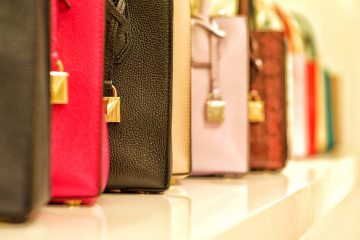