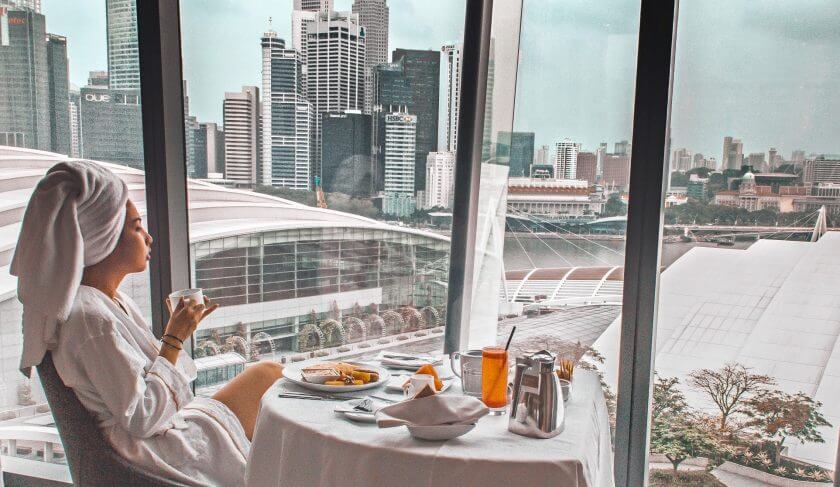 It’s easy to live a lifestyle beyond what you can actually afford. Here are the red flags you should be on the lookout for.

Living beyond your means is pretty easy to do these days, especially since we live in a time when buying on credit has become the norm. But just because it seems normal doesn’t mean you aren’t doing a real disservice to your current and future well-being.

Here are eight red flags that you’re living a lifestyle you simply can’t afford — and how to get back on track ASAP.

You Let Fear Dictate Your Spending

We all know how terrible it feels to miss out (or be left out) of fun social events due to financial constraints. But don’t let your FOMO (fear of missing out) dictate your spending.

“This can be as innocent as going out to eat when you’ve already exhausted your restaurant fund for the month, or as extreme as paying rent you can’t afford in order to keep up with your friends,” says Ruth Soukup, author of “Living Well, Spending Less: 12 Secrets to the Good Life.”

While you don’t need to give up your entire social life, it is important to take a look at your motives for spending and find cheaper ways to get quality time with your pals.

You Carry a Balance on Your Credit Card

It’s not unusual to use a credit card as your primary method of payment. “Credit card companies offer all kinds of incentives to motivate consumers to use their cards,” says T. Michelle Jones, a vice president at Bryn Mawr Trust in Philadelphia. “It has become a way of life for many who no longer carry cash in their wallets.” And there’s no harm in doing so — and reaping those rewards points — as long as you’re paying off the balance each month.

But if you carry a balance month to month, you’re spending more than you can afford. Get yourself back in the black in the next few months by doubling or tripling the minimum payment due, suggests consumer spending expert Andrea Woroch, and start carrying cash when you shop.

“People always spend more with plastic because it doesn’t feel like real money,” Woroch explains. “Dishing out actual dollars makes you think twice about an unnecessary purchase. Plus, if you’re tempted to buy something and don’t have extra cash, the time it takes you to go to the ATM will give you enough time to rethink!”

You’re Not Saving at Least 5%

Everyone should save 10 to 15 percent of their total income. But if you can’t save at least 5 percent — even while paying off debt — this could be a sign that you’re living beyond your means, says Ed Snyder,  co-founder and president of Oaktree Financial Advisors in Carmel, Indiana.

Woroch agrees, noting that any kind of savings counts here, whether it’s in a cash account or a 401(k). “Everyone should have savings, and you should aim to have six to nine months of living expenses set aside at all times,” she says. “If you feel you can’t save any money, you are spending on items and services you probably don’t need. Pay yourself first.”

How to do this? Give up things in the short term to be successful in the long term, says Snyder. “If you cut back each month and don’t go out to eat, or to the movies, or whatever it takes for you to spend less, you will have more money to save.”

You Have No Emergency Fund

Part of the reason you need savings is to pay, in cash, for those inevitable emergency purchases, like if your car dies or you get hit with an excruciatingly high vet bill. Putting these kinds of expenses on a credit card or financing them with a loan will continue the cycle of living beyond what you can afford.

R. Joseph Ritter Jr., a financial planner and founder of Zacchaeus Financial Counseling in Hope Sound, Florida, suggests trying build an emergency fund of about $2,500 — that way, you at least have a cushion when an unexpected expense crops up. “Try to do this within six months, and set aside as much as possible each month toward the goal,” he advises. “This is not your total emergency fund. It is simply a place to start.”

A major financial red flag is leasing a vehicle you cannot afford to buy outright or finance, says investment advisor and Registered Financial Consultant Carlos Dias Jr. “If you can’t own it, don’t lease it,” he advises. “Essentially you are renting a temporary lifestyle that will end and may require you to put down more money that you could have applied to owning a car.

Woroch agrees, noting that your luxury car lease may actually cause you to struggle in other areas of your life. “If you can’t make that payment while also putting away savings and paying your necessary bills comfortably, it’s time to downgrade your vehicle,” she says.

“People who live paycheck to paycheck often believe they can’t save money or spend less because their lifestyle has become a habit,” Woroch says. However, there are typically at least one or two small ways you can cut back. (Like trading a pricey cable bill for Netflix, which can be split among friends.)

An easy way to jump-start savings and become more conscious of your spending decisions, according to financial expert J. Money is to enact a no-spend month.

“Allow yourself to spend money only on the bare necessities for 30 days — rent, bills, groceries — and cut out everything else,” he says. “No clothes shopping, no eating out, and especially no Amazon binges. Nothing puts your finances in check more than a consumption detox.”

Overdraft fees are another sign that you’re spending money you quite literally do not have. To avoid getting dinged for overdraft charges (or attempting to take out cash from an ATM only to get be notified you don’t have enough), take a tip from Ritter and use the cash envelope system to control your spending.

Divide expenses into categories that make sense to you — groceries, beauty, going out, and so on — and put cash in an envelope for each category. “When the cash [in a particular envelope] is gone, don’t use a credit or debit card,” he says. “Stop spending!”

“Having a written budget is one of the most important steps to financial freedom and living within your means,” Jones says. So if you’ve never set financial parameters for yourself — and you’re not filthy rich — chances are that you need to take an honest inventory of your income, spending, and savings goals. Not doing so will only cause you a great deal of stress, uncertainty, and even guilt.

“Challenging a client to go ‘all cash’ for a month can be a wake-up call for someone who is not mindful or is in denial about his or her overspending,” says Brooklyn, New York-based financial planner Stephanie Genkin. Once you get a sense of your own patterns and habits you can work toward setting a realistic budget that allows you to save and spend more wisely.

HerMoney Podcast: Unlock Your Confidence With Cara Alwill Leyba (Episode 121)
Life is the topic. Money is the tool. 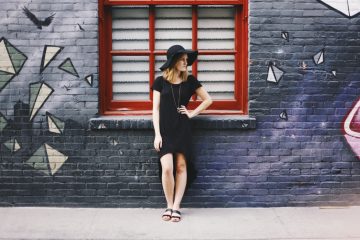 Retirement
HerMoney How-To: Where to Open an IRA
by Dayana Yochim 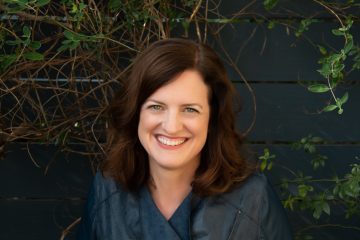 Financial Planning
HerMoney Podcast Episode 201: Girls Who Invest And How To Get More Women Managing Money Than Ever Before
by Kathryn Tuggle 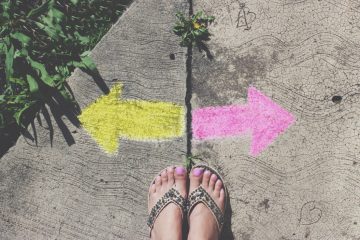 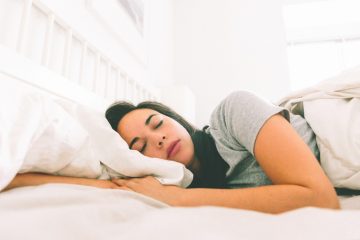 Save
Dreaming About Money? What Does It Mean?
by Erinn Bucklan