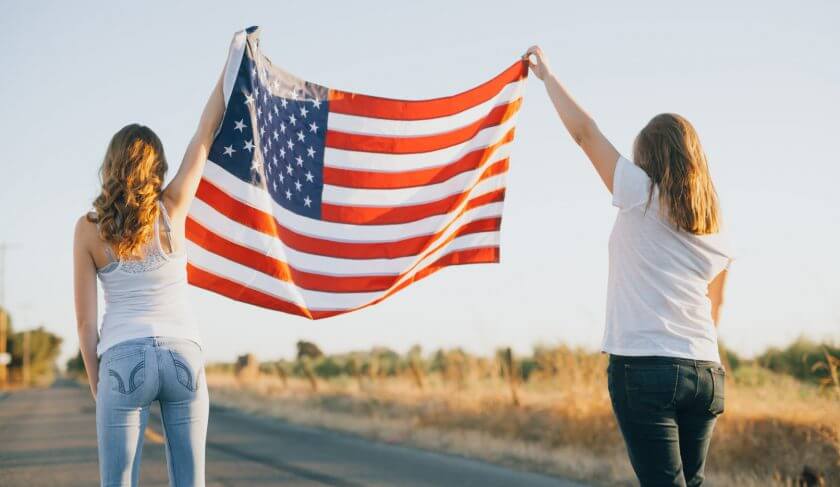 This key voting block has strong feelings about some key issues, according to a new AARP study.

It’s no secret that millennials are a highly-targeted group for many of the 2020 presidential candidates. And this will be the first time many Gen-Z’ers (those born after 1997) will be casting their votes. But, according to a new AARP study, the key voting demographic this year isn’t the younger set — it’s women aged 50-plus. And they’re feeling a little left out.

These women want to know the economy is going to work for them, because right now, they’re feeling anxious about their finances. According to the study, they’re scared to take time off to care for kids and aging parents, they feel like their finances are in a bad place, and they don’t see any light at the end of the tunnel.

So what’s it going to take for a candidate to get their vote? Here’s where the Democratic frontrunners stand on the issues:

Regardless of which party they identify with, all women want to feel they are economically secure, says Rachel Pearson, the founder of Engage, a bipartisan organization that promotes women’s economic security. But right now, women in this demographic have low confidence in the economy. They are also worried about living comfortably in retirement — especially given their concerns about dwindling Social Security payouts and the rising cost of healthcare, according to AARP’s study.

To say this group is super concerned with the hot-button topic of affordable healthcare is an understatement. About one third of the women surveyed reported that high healthcare costs have negatively impacted their personal health in some way. On top of that, roughly 4 in 10 women say they cannot afford healthcare and 14% have gone into debt to pay for these expenses. These women are also the ones caring for their aging parents — and oftentimes that means paying for their medical expenses, too.

The responsibility of healthcare and family care more often than not falls on women. But how can she care for her family if she has to go to work every day? More and more women are entering the workforce, and laws around paid family leave seem woefully antiquated, because they are. According to the study, 50-plus women in 2020 are feeling scared to take time off of work to care for a new child or an aging parent for fear they might lose their job.

No matter who you support, now is the time to come together to fix this economy so it works for all women, says Engage’s Pearson. The data shows that this group is motivated and ready to cast their votes, but they’re still unsure who s going to support their economic needs. “We are the force,” she says. “We feel our power about social issues, but we don’t know about changing the outcome of healthcare or retirement security or small business loans that will make our economic lives better. Let’s come together as women focused on those issues [in 2020].”

JOIN US: We’re in this with you. Join the judgment-free zone of like-minded ladies today: the HerMoney private Facebook group.

How To Handle Sudden Stock Market Moves
Life is the topic. Money is the tool.