Leftover Money in Your FSA? Use It, Don’t Lose It (And Did You Ever Think About Using It For Stocking Stuffers?) 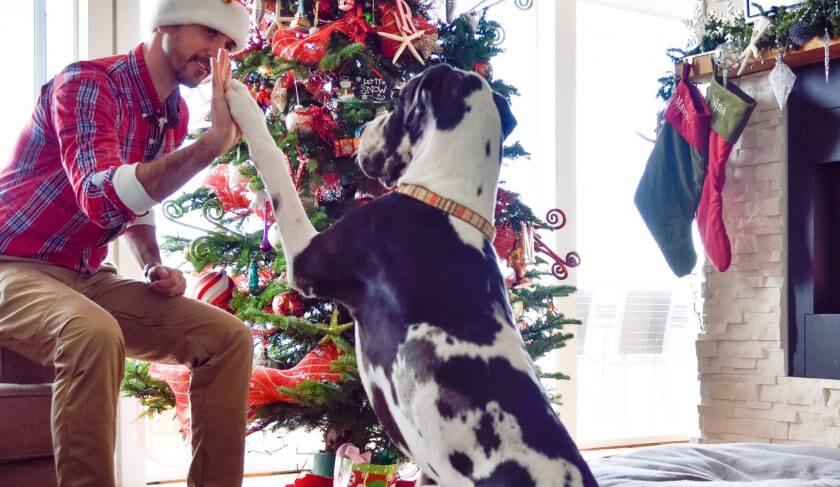 If last year’s numbers are any guide, on Dec. 31, 2018, some 1 million people will venture to New York City’s Times Square to watch the ball drop, catch a glimpse of Anderson Cooper and Andy Cohen, and otherwise ring in the new year.

Six blocks away at fsastore.com, the 70 employees of an online outlet that sells only products approved to be paid for via flexible spending accounts will be having a different sort of party: Taking last-minute orders from people who want to spend the money they put into their FSAs—tax-advantaged accounts that allow employees to pay for qualifying health care expenses with pre-tax dollars—before it reverts to their employers.

And the items that qualify to be paid for via an FSA are more broad than you’d probably expect. For example? How about a lavender acupressure pillow for $32.99? La Roche-Posay Anthelios 60 Body and Face Sunscreen Melt-in Milk for $37.99 (Coppertone is also available if your taste doesn’t run so rarefied), or an Owlet Smart Sock Baby Monitor for $299.00. Plus, first-aid kits, contact lens solutions, reading glasses and condoms galore.

“Buy a ton and use them for stocking stuffers,” says CPA Ed Slott. “Just make sure you only buy what can use without it going past the sell-by date, otherwise it’s still a waste.”

“Buy a ton and use them for stocking stuffers,” says CPA Ed Slott. “Just make sure you only buy what can use without it going past the sell-by date, otherwise it’s still a waste.”

Miller urges a slightly more judicious approach. The rules of FSAs indicate the money has to be spent for people who are in your health plan. “We don’t encourage gifting unless it’s for a dependent or spouse,” he says. Whether you’re operating within the rules—or without—you’ll want to place orders by Dec. 18 at the latest if you want your merchandise by Christmas.

It doesn’t have to be this way. The amount people leave in their flexible spending accounts each year averages out to about $30 per person over 15 million accounts or $450 million. But since some people plan to exhaust their FSAs and others are more laissez faire, the average balance among people who have money left is closer to $175 or $200, Miller says.

Yes, some accounts have a grace period of 2.5 months, during which you can use up your overage, and others allow you to roll $500 from year to year. (Check with your employer.) But for others the money that has to be used by year-end is still substantial—substantial enough to do a little last-minute gifting for yourself or even for others on your list.

If you chronically leave money behind in your flexible spending accounts, you may also want to rethink your approach to putting money in, Slott recommends.  Here are three steps to take:

Get more from your money. Subscribe to HerMoney today!

Top 5 Tips for Investing in 2019
Life is the topic. Money is the tool. 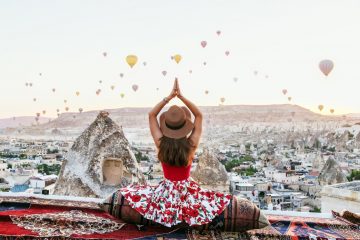 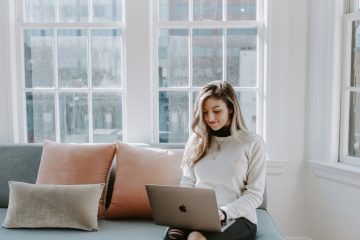 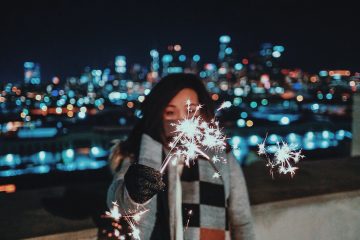 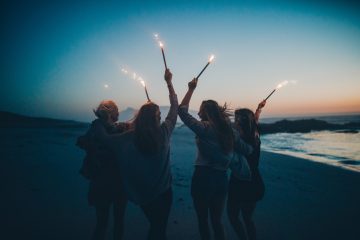