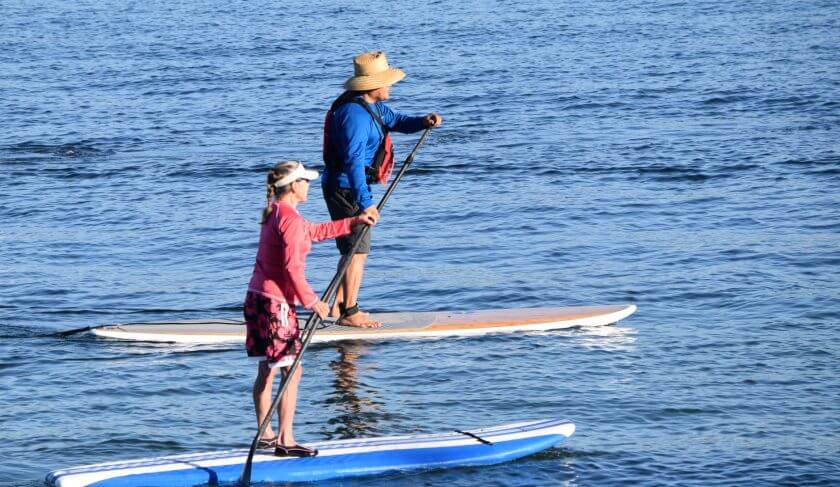 Starting in January, the government will adjust Social Security benefits for 2021 based on the cost of living. You can do better.

Congratulations, Social Security recipients: You’re getting a raise! It’s not much — in fact, it’s just 1.3%. And it’s not really a raise, per se, but an adjustment based on the cost of living.

You know what? This news is actually pretty underwhelming. After COLA (cost of living adjustment) kicks in in January, the average monthly Social Security benefit will be $1,543. That’s an additional $20 a month versus 2019’s average payout. For aged couples who both receive benefits, it increases to $2,596, up from $2,563. The average monthly benefits for widows will increase to $1,453 from $1,434. And if you’re the spouse of a retired worker you’ll get an extra $10 a month, bringing you up to an average of $801 after the 1.3% COLA.

It’s not even that this year’s adjustment is horrible when compared to previous years. During the past decade there were two years (2010 and 2015) where there was no annual adjustment. (SSA only adjusts up, not down.) The biggest COLA was in 2018 (2.8%). And last year the COLA was just 1.6%.

Clearly cost of living adjustments aren’t going to dramatically pad your income in retirement. But if you are a near-retiree — or even years away from leaving the daily grind — there’s a much more rewarding way to give yourself a healthier raise: Be very strategic about when you file for Social Security benefits.

Filing for benefits too early could permanently reduce your monthly income by as much as 30%.

The key is to not file too early. Once you reach  “full retirement age” (which is around 67 if you’re born in 1960 or later), you become eligible for unreduced Social Security benefits. But… every year you delay filing for benefits beyond your full retirement age will increase your monthly benefit by 8% a year.

Based on the averages above, that means getting $1,666 a month payout instead of $1,543. For couples both receiving benefits, it means an extra $207.

>> MORE: Read this if you are tempted to file early for Social Security

The impact is even greater if you’re considering early retirement and claiming benefits by age 62 instead of your full retirement age. In that case you could permanently give up as much as 30% a month in income.

Why this is especially important for women

Ladies, Social Security math is especially important for you, since women tend to live longer and therefore will rely more heavily on Social Security in the later years.

The proportion of women among retired-worker beneficiaries quadrupled between 1940 and 2019, according to SSA data. In 2019, 55% of Social Security beneficiaries were women, with nearly 70% of them receiving worker benefits based on their earnings and 12% receiving survivor benefits.

You know all those gender-based “gaps” we talk about — the wage gap, the mom gap, the widow gap and the care gap? All of those financial gaps impact women and how much we get in Social Security earnings.

Start running the numbers right now and find out exactly how much you’re projected to earn by setting up a personal Social Security account at My Social Security.

HerMoney Podcast Episode 236: How To Become An Angel Investor
Life is the topic. Money is the tool.