This Juneteenth, A Call To Start Savings Accounts For Black Children 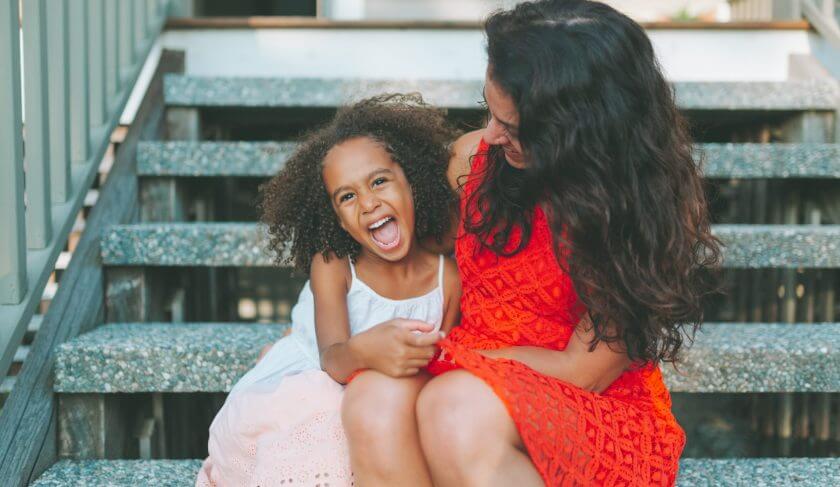 To close the racial wealth gap, we must financially empower Black youth. Here’s how one company is doing that, and how you can fuel the initiative.

June 19, 1865, two and a half years after the Emancipation Proclamation, all previously enslaved people in Texas were declared free. For Black communities, this day — termed Juneteenth — has historically been a celebration of freedom. At that moment, Black people may have been physically free — but they were immediately oppressed by extreme poverty and financial insecurity. 150 years later, Black Americans are still shouldering the economic burden of slavery.

“The wealth gap is intentional. Systemic racism is daily actions that put Black people at a disadvantage on purpose,” says Tiffany Aliche, financial educator and Founder of The Budgetnista.

At HerMoney, we recently did an in-depth look on how Black women are really doing financially, but here’s a quick glimpse — White women will reach pay equality with men by 2055, but black women won’t get there until 2119, and the wage gap is so extreme that a Black woman will have to work until age 86 to make the same amount of money a man earns by age 60.

Although these numbers are hard to read, there are efforts being made to bridge those gaps. This Juneteenth, Goalsetter — a goal-based savings and financial literacy app — is launching the #SavingOurSelves campaign to get 1 Million Black children signed up for savings accounts. Why is this so important? Children who have savings accounts in their names — regardless of how much is in them — are 6 times more likely to go to college, and 4 times more likely to own stocks as young adults.

“Financial freedom is having enough to be able to live the life that you want on your own terms,” says Aliche. “Achieving financial independence for the Black community means that we can participate in the economy at the same level that everyone else participates in the economy.” explains Tanya Van Court, Founder and CEO of Goalsetter.

Black Americans are often told that if they play by the rules, they will be able to achieve the American Dream. But in so many areas, there are roadblocks, Van Court says. Take venture capital funding, for example. When Van Court started Goalsetter, she was full of hope about getting her company off the ground. “What I did not realize is that it would be fifty times harder for me to even make change because less than 1 percent of venture capital dollars go to African-American entrepreneurs,” she says.

“Every aspect of life is rigged against Black people,” Aliche seconds. “This makes Black financial wealth more important. If we can grow wealth outside of the system, we can support political agendas that are in-line with fair treatment.”

The goal of the #SavingOurSelves campaign is to raise awareness for Black families to sign their kids up for their own bank accounts. The company is also activating Black organizations across America to sign children up, and asking banks and financial institutions to assist Black children in opening their first accounts. Children who sign up will receive culturally-relevant financial literacy from Goalsetter, a Black-owned company that “cares deeply about every kid in America having a fair shot at financial freedom,” says Van Court.

One of the best ways to create change, Van Court says, is to make sure Black children are on a path towards financial independence. “If we can get a savings account into the hands of every Black kid in America as part of this movement, we have the opportunity to begin to reverse the curse of 2053.”

The curse she’s referencing is the fact that by 2053, Black Americans are projected to have a negative net worth. But in 2053, the kids who have a savings account opened for them this year will be between 33 and 51 years old. At that point, they would know about saving, investment, and wealth creation. They’d be in a better position to build their own businesses, to be homeowners —  to do all of the things that are required for wealth creation.

“This movement to get Black families saving — it’s not just about $25 in a savings account. It’s about changing the trajectory of the next generation of kids because we have shifted their mindset away from being the ones who fuel the American economy with the dollars they spend, to being the ones who build wealth for themselves and the community they’re a part of,” says Van Court.

“So much can happen in a generation,” says Aliche.

Is Our Rate Of Pandemic Saving Sustainable?
Life is the topic. Money is the tool. 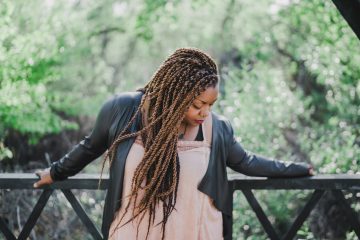 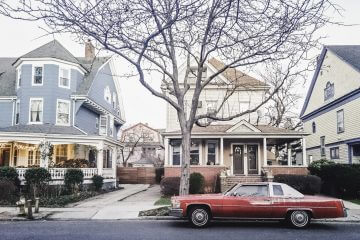