6 Ways Having Sex Makes You Smarter 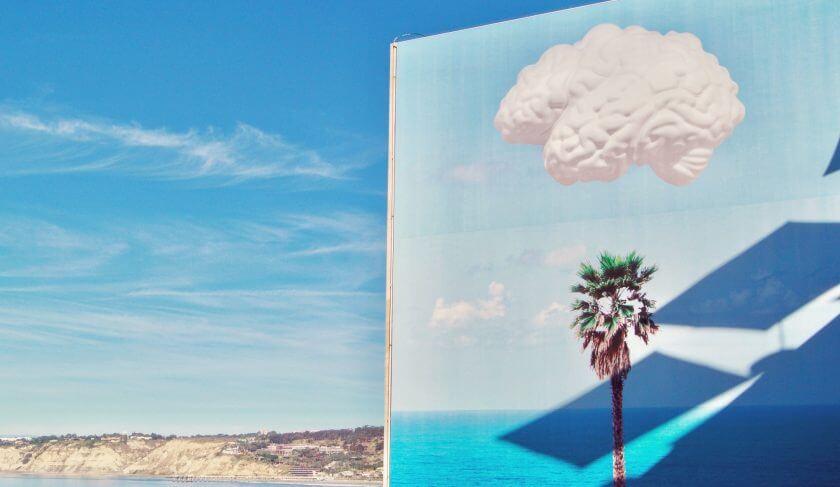 Among other reasons, sex makes you smarter because it helps reduce stress, which can be bad for the brain. Here's why it's good to get it on.

The same host of hormones and chemicals that turn you on also impact other brain processes that help you think clearly, boost your memory and improve your problem-solving skills.

So a dry spell doesn’t just mean you’re missing out on fun — the lack of frequent sex can also affect your mental state. Here are six science-backed reasons why having sex makes you smarter.

Bed down more often and you’ll actually grow more neurons in the brain, University of Maryland researchers found. Consistent sex generates more brain cells in the area of the hippocampus, a region associated with information retention. And when the subjects went through withdrawal after a heavily sexually active period? “The improvements in cognitive function were lost despite the presence of more new neurons,” the authors say.

2. It protects us from chronic stress

Stress is bad for your brain and your business: It destroys your concentration, makes you indecisive and causes tension. Fortunately, frequent sex, according to a study published in PLOS One, protects our brains from stress hormones (called corticosterone) that cause these negative emotions. It appears that not only does sex increase neuron growth, it also produces hormones aimed to lower corticosterone levels.

Can’t remember the last time you had great sex? Then step it up — because frequent intercourse can help maintain memory. In one brain research study, for example, scientists compared the learning and memory of mice and found that those who had sex often had better “recognition memory function.” In another study of 1,700 people between the age of 58 and 98, researchers identified a strong link between those who had active sex lives and better memory recall.

Think the best sex for the brain should be the romantic kind, served up with champagne and soft jazz? Quite the opposite, say scientists. Looks like the sheer act of mindless sex promotes more analytical and concrete thinking when compared to romance’s impact on the brain. “When in love, people typically focus on a long-term perspective, which should enhance holistic thinking and thereby creative thought, whereas when experiencing sexual encounters, they focus on the present and on concrete details enhancing analytic thinking,” say study authors.

5. It may make us more open

Thanks to oxytocin, a brain hormone that’s released during sexual arousal, you’re more likely to be outgoing and social after regular bedroom interludes, say scientists from Montreal’s Concordia University. “If someone is feeling very distressed, oxytocin could promote social support seeking, and that may be especially helpful to those individuals,” says study author Christopher Cardoso. Plus, circulating oxytocin also makes us less sensitive to social rejection.

6. It keeps us sharper than Sudoku

We’ve all heard by now that puzzles are good for keeping our brains sharp. Rutgers scientists say that orgasms may be even more effective at maintaining our cognitive health. Scientists came to this conclusion after studying brain MRIs of subjects taken during orgasm. While brain games light up only parts of our gray matter, gratifying sex activates the whole brain at once.

My Family Was Rich, and My Husband’s Was Poor
Life is the topic. Money is the tool. 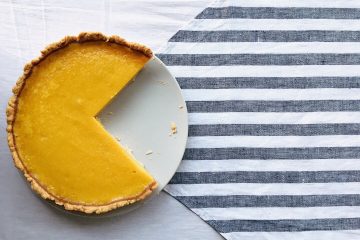 Marriage
I Make Much More Than My Husband — Here’s How We Manage
by L.W. Northmore 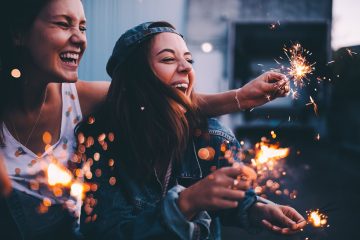 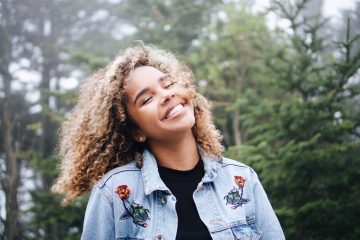 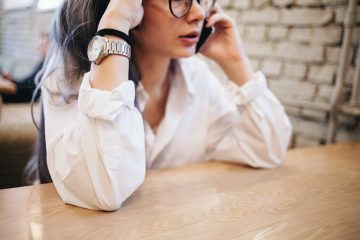