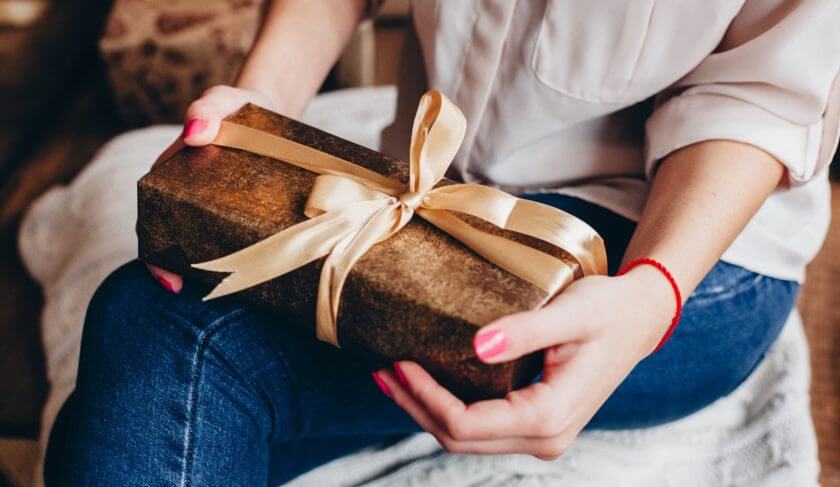 Division of assets andd gifts during your divorce can be tough. Read this article to find out what you should know about your separately acquired property.

Opinions expressed by contributors are their own.

How To Protect Gifts And Inheritances In Divorce

As a divorcing woman, you’re probably concerned about many things — and all at the same time. In my work as a divorce financial advisor, I can help alleviate some of the worry about dividing assets and negotiating the best possible settlement, and I know that often, it helps just to know what might and might not happen in certain cases.

For example, when it comes to dividing assets, gifts and inheritances can cause some of the most anxiety. Over the years of their marriages, many of my clients have been given, or have inherited, significant sums of money from loved ones. Then, when their divorces are underway, they’ve been shocked and alarmed to discover that their soon-to-be-ex-husbands plan to claim they’re entitled to part of that money. Is it really possible that you could lose half of a grandparent’s bequest that was intended for you alone? How can you protect the money your aunt gave you as a graduation present when your ex is threatening to claim half of it is rightly his?

Before we discuss gifts and inheritances specifically, let’s back up a bit and review the fundamental concepts behind the division of assets in divorce.

Everything else is usually considered marital property, which is divided differently depending on whether you live in a Community Property State or an Equitable Distribution State. In the Community Property States (Arizona, California, Idaho, Louisiana, Nevada, New Mexico, Texas, Washington and Wisconsin), spouses are considered equal owners of all marital property, and assets are split 50-50 in divorce.

Now, here’s the critical consideration for gifts and inheritances: They are typically considered separate property if they have not been commingled with marital assets.

What does that mean, exactly? Well, if you’ve inherited or been given money and kept it apart from funds you shared with your husband (ideally in a separate bank account in your own name and into which you have not also deposited any marital funds), then the money is your separate property, no matter what your husband says. However, if you deposited your inheritance into a joint account, or used it toward a joint purchase with your husband, then most likely it became marital property at that time… and now it is subject to division as such.

Handling inheritances tends to be relatively clear-cut. If the money hasn’t been commingled with marital assets, it’s separate property. Gifts, though, can be trickier.

Gifts to either spouse from a third party are considered separate property, again if they have not been commingled with marital assets. So far, so good. However, in divorce, disagreements often arise as to whether the sum in question was to be considered a gift or if it was in fact a loan.

For example, suppose your husband’s parents helped the two of you out financially in the early years of your marriage. At the time, your husband may have said “Thanks Mom and Dad, we’ll be able to pay you back someday when things get easier” or some such thing, even though, the implicit understanding, as you clearly remember it, was that no repayment was required, expected, or ever seriously promised. (“We’ll be able to pay you back” doesn’t necessarily mean “We will pay you back.”) Furthermore, you and your husband have been in excellent financial shape for years now, and he has never once even mentioned repaying any debt to his parents. But now that you’re divorcing, your husband has developed a sudden compulsion to pay back the money that was “loaned” so many years ago — which would conveniently keep that money out of a potential settlement! (I’d love to tell you that these disagreements arise out of genuine differences in perception, but all too often they are positions calculated to support each party’s best advantage.)

Unfortunately, the way to prevent this kind of contentious mess requires action long before it’s either contentious or a mess. If you receive or make a loan during your marriage, make sure its terms are fully documented in a written, signed, and witnessed promissory note. If you make or receive a gift, avoiding disagreements down the road is worth the potential awkwardness of drawing up paperwork to document specifically to whom the gift is being made, and that there is no expectation of repayment.

The bottom line? You won’t go wrong if you keep separate assets truly separate, and keep excellent records. Separation and documentation are your best protection against any attempts to claim what’s rightly yours.

Jeffrey Landers is the founder of Bedrock Divorce Advisors.

This story was originally posted in February 2015.

HerMoney Podcast: Should You Pay Someone To Run Your Online Dating Profile? (Episode 114)
Life is the topic. Money is the tool. 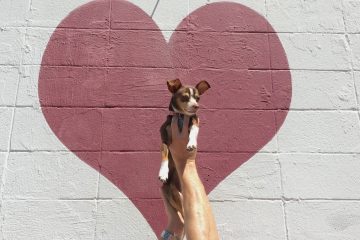 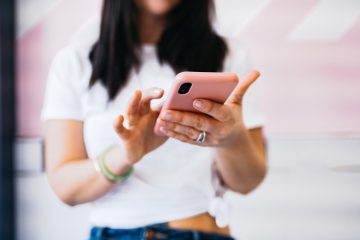 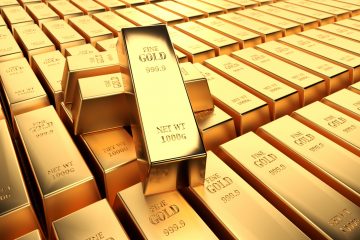