How Combining Finances Actually Made My Marriage Better 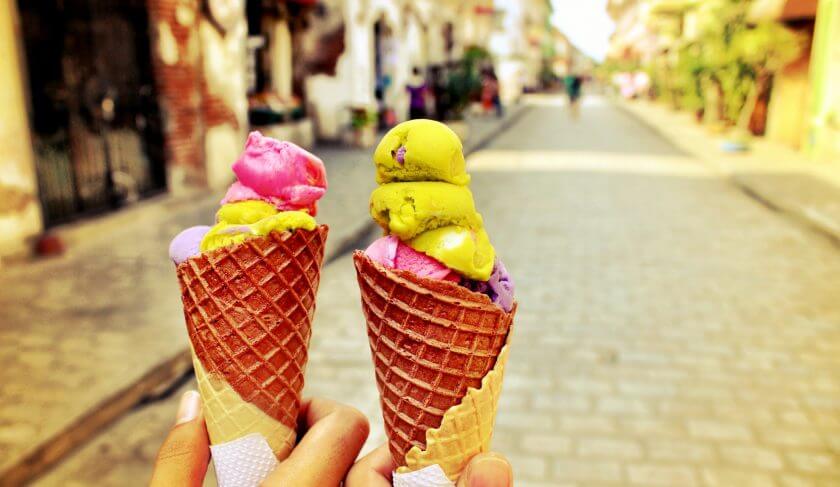 They say the first year of marriage is the hardest, and I have a few theories. Maybe you’re living together for the first time, which can certainly cause tension. Do you agree about the cleanliness of the house? How do you divide household chores? Does one partner making dinner automatically require the other to clean up? (The answer to the latter is yes. It is always yes.)

Another reason why the first year of marriage can be bumpier? Sharing finances for the first time. In fact, studies have shown that couples fight about money twice as much as they fight about sex, and money issues are the source of 22 percent of all divorces.

And it’s no wonder. Two people entering into a marriage undoubtedly have various ideals and attitudes about money. One may be a diligent budgeter, the other might not understand how to balance a checkbook. One may feel justified buying a new phone every year, the other may insist on keeping a car until it falls apart sometime after 200,000 miles.

But when my husband and I got married, we’d already been sharing finances for two years. It has helped our marriage like nothing else we’ve ever done. Here’s why.

It Gives Me Accountability

I have always been a spender. I can remember that, as a teenager, one of my favorite after-school activities was going to the mall with a crumpled $20 bill in my pocket, earmarked for a new shirt or jeans. I used to sell my old clothes at local consignment stores, make a good $20 or $30, and then — you guessed it — go buy more clothes.

When I got my first job out of college, I lived with my parents for a year, which only enabled my spending, since I was living rent- and bill-free with a paycheck. After grad school, I landed a job that nearly doubled my salary, which, to be fair, wasn’t that much to begin with.

But I remember very vividly taking a lunch break during my first week on the job to buy a new Michael Kors wallet just because I wanted to.

But now that my purchases actually affect someone else, I’m more mindful of how much I spend. For example, I know that if I buy a new handbag, that’s $300-plus dollars that I’m essentially taking out of our house down payment fund, something that we both can enjoy. When I go to buy a new pair of jeans, I remember that my husband lives quite comfortably on only four pairs, and I put them back. When I consider dropping $75 on a mani-pedi, I think about how nicely that $75 would mature in my retirement account — and would benefit us both down the road.

We’ve definitely had our fair share of “discussions” when it comes to spending money. But most of my accountability is self-imposed. And I can’t say that it’s a bad thing.

We Have Common Goals

Whether it was making a dent in student loans or taking a European trip for our first anniversary, we always have a common goal in mind, something to work toward. When everything is in one pot, it’s easier to save for major life goals and track your progress doing so. I recommend a monthly check-in regarding your progress. Pro tip: Do not schedule a check-in when either of you is hungry and/or tired. Trust me.

I think that a lot of the contention surrounding money in relationships is because one partner is less informed than the other. So, be informed, both of you. Organize everything in Google Drive via shared documents or spreadsheets. That way, you can access your data anywhere (even on your phone), and you’re always on the same page. Plus, seeing how far you have to go — or how close you are to achieving your goal — can be very motivating.

In our case, we immediately pooled our finances when we got engaged. This enabled us to have a separate savings account just for wedding expenses and add to it bit by bit each month. We also were fortunate to have both sets of parents contribute to the fund. It was fun watching our little wedding nest egg grow over our engagement, and it sure made paying for a 270-person wedding a whole lot easier.

When we moved to our first apartment together in New York City, we were making totally different salaries: I was a journalist; he worked on Wall Street. I could have never afforded our apartment on my own, and it was in Queens! But, then again, what can you afford in the New York area on $28,000 a year?

We decided that we would pay rent proportionate to our respective salaries. So this meant that I paid about one-third of our rent, and my husband (then my boyfriend) paid about two-thirds. But then there was the issue of utilities, cable and internet, groceries, eating out, the list goes on. It just became too difficult to calculate everything on a one-to-two ratio, like when paying for happy hour at our neighborhood bar. So, once we got engaged, we just pooled everything, and paying bills got so much easier. Today, he still makes much more than I do. But it’s never once been an issue in our marriage.

We Save Money by Not Buying Gifts

My husband and I usually don’t buy each other Christmas or Valentine’s Day gifts. Sometimes we’ll buy birthday gifts, but usually, we’ll spring for an experience or trip instead. Last year for my husband’s 30th, we used our airline miles to spend a long weekend in London, which was so much better than anything I could have picked out.

This might sound strange, but when you have the same pot of money, getting each other gifts sort of seems like going to the mall and buying yourself something. After all, you know exactly how much it costs, where it’s from, and that the money is coming out of your account. So we usually skip gifts. We save money, and to tell the truth, we usually don’t even notice.

We Learned How to Compromise

They say that the foundation of any good marriage is compromise, and they aren’t kidding. Combining our finances was our first real lesson in compromise, and after a few bumps in the road, I think we’ve nearly mastered it.

For example, I learned that in many cases, the generic version of something is usually the exact same product as the name brand — like, manufactured in the same plant. I also learned that you can save a ton of money buying generic. And who really cares what brand of ketchup you use, anyway?

My husband learned that women have different needs than men, which can mean different spending habits, too. While he can get away with wearing the same four items of clothing on repeat, my gender — and my personality — don’t jibe so much with this. He’s also learned that good female friendships are a cornerstone of any good marriage, so he’s stopped even bringing up my $75 dinners with girlfriends.

What Living on Less Really Looks Like
Life is the topic. Money is the tool. 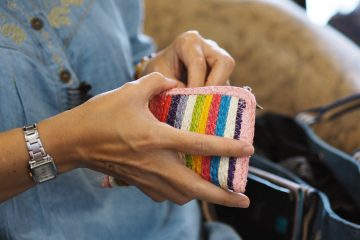 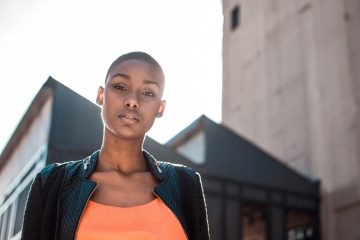 Confessionals
Mind Over Money: How These 4 Women Challenged Their Financial Beliefs — and Thrived
by Lindsay Tigar 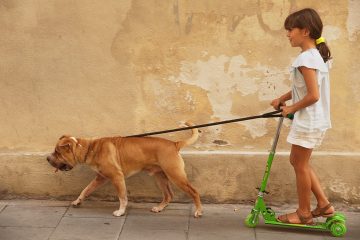 Motherhood
Does Your Child Have to File a Tax Return This Year?
by Dayana Yochim 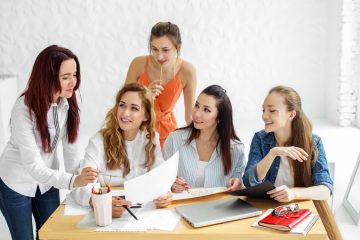