Worried He Might Cheat? Consider An Infidelity Clause In Your Prenup 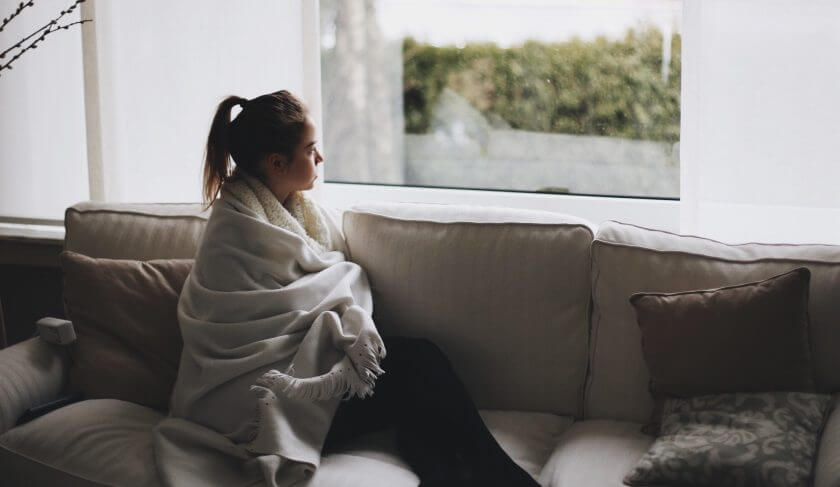 An infidelity clause could protect your financial future in case you divorce your spouse because of his cheating.
Prenuptial agreements have come a long way since the days when wealthy parents would require them to prevent a son or daughter’s misguided marriage from gutting the family fortune. These days, prenups aren’t considered stuffy or offensive — instead, they’re widely recognized as practical, forward-thinking financial management tools.

A basic prenup establishes each spouse’s property rights and expectations in the event of divorce. For example, it can specify what assets will be considered separate or marital property, how marital property should be divided, any special considerations regarding estate planning and inheritances, and how much alimony will be paid and for how long.

Every bride should have a well-executed prenuptial agreement to safeguard her financial independence. But today, some take it even further. Their prenups contain provisions that extend well beyond clarifying what’s yours and what’s mine.

Prenups aren’t just about money and assets any more. For better or worse, some couples are now including “lifestyle clauses” in these legal agreements as a way to establish expectations and guidelines for behavior within the marriage.

Couples use lifestyle clauses to cover everything from how much weight they’re each allowed to gain in the years ahead to how often the in-laws are allowed to visit to how often they expect to have sex. Some provisions make more sense than others, but the idea in each case is that if the expectations are not met, there will be financial consequences for the spouse who fails to hold up her or his end of the deal.

Of course, one of the greatest expectations we have in entering a marriage is that our partner will be faithful, and now the “infidelity clause,” an up-and-coming trend in prenuptial agreements, seeks to ensure that there are financial consequences for the cheater if that vow is broken. Infidelity clauses are quickly becoming the most popular lifestyle clauses in pre- and postnuptial agreements.

“Many states, including New Jersey, where I practice, have eliminated ‘fault,’ such as adultery, as a factor in determining alimony and asset distribution,” matrimonial and family law attorney Bari Z. Weinberger told me. “Adultery can still be listed as a ground (reason) why the divorce was filed, but most states typically will not monetarily sanction a spouse who has been unfaithful, unless the unfaithful spouse spent marital money on a lover, in which case the court could order reimbursement of a portion of that marital money to the spouse who has been wronged. However, a judge giving one spouse more in alimony or a larger chunk of a retirement asset just because the other spouse cheated is generally not a realistic expectation.”

What is Cheating, Anyway?

One difficulty with infidelity clauses in prenuptial agreements is the potential to run into trouble defining infidelity. Most people might agree that you don’t have to have intercourse to have an intimate experience outside your marriage that constitutes adultery. But where do you draw the line between flirting and adultery? Does sexting count? Is there any physical contact that would not constitute cheating? Another difficulty is in proving that cheating happened. If your prenup requires you to prove that your husband’s been unfaithful, what legal standard of proof must you meet — a preponderance of credible evidence? A moral certainty? A reasonable doubt?

The good news is that an infidelity clause can sometimes be effective simply because a cheating husband may not want proof of his affair to be aired in a public courtroom and therefore, won’t challenge the prenup. “In my experience, most people are unwilling to raise this defense,” Los Angeles attorney Kelly Chang Rickert explains. “For example, if you have a clause in your prenup that says cheaters must pay a certain amount, the cheater is probably not going to challenge this. This is especially true in high-profile divorces where hush-hush is the norm. Also, most people (for moral and ethical reasons) are pretty unwilling to challenge something they already signed.”

Will an Infidelity Clause Keep Him From Cheating?

Maybe not, but it can’t hurt… and working through the conversation you’ll have about your prenup can be good for your relationship.

“My advice to clients is generally that (infidelity clauses) may not be enforceable, but that they can provide a deterrent for a spouse who would otherwise be unfaithful,” Philadelphia divorce attorney Jennifer A. Brandt says. “Most importantly, like the financial aspects of a prenuptial and postnuptial agreement, the idea of an infidelity clause forces parties to discuss this issue and their expectations regarding the behavior of the other party. With an infidelity clause, not only does the person requesting the clause make their feelings clear about possible infidelity, the proposal of this clause alone can force couples to communicate about what they want out of their relationship, how they will treat each other and how they will communicate their feelings. This exercise alone can be beneficial, no matter whether the clause is ever actually used.”

Attorney Rickert has excellent advice about enforceability. “I always caution my clients that certain things may be unenforceable… as with all contracts, make sure there is a severability clause,” she concludes. “That way, in case that particular ‘lifestyle clause’ is unenforceable, it can be ‘severed’ and the rest of the contract is still enforceable.”

And as with many aspects of divorce, the rules vary from state to state. “Lifestyle clauses are generally held to be unenforceable in California,” attorney Rickert points out. “This means in a divorce, when a prenup is presented, the spouse challenging the prenup will raise it as a defense as to why it should not be enforced.”

If you choose not to execute a prenuptial agreement, you’re effectively agreeing to the one that your state government already has in place for you and everyone else, through its divorce laws. If there are stipulations you’d like to make, it’s up to you and your spouse to talk them through, and lay out provisions you can both agree to uphold in a legal document.

If an infidelity clause will add protections to your financial future in the event of a divorce, then it may be worth your while to include one in your prenup. Bottom line: Your financial affairs should not suffer because of extramarital affairs.

10 Questions to Ask Your Doctor Before a Major Surgery
Life is the topic. Money is the tool. 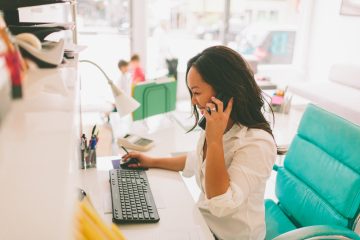 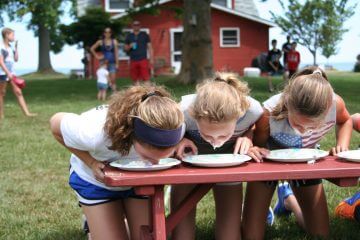 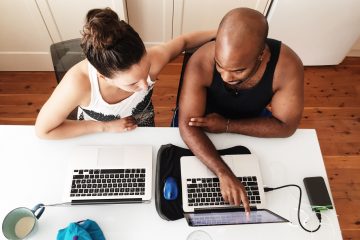 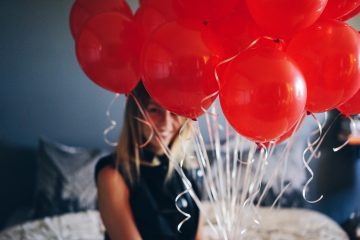