Ally, Advocate, Mentor, Sponsor – How to Be One, How to Get One, and Why You Should 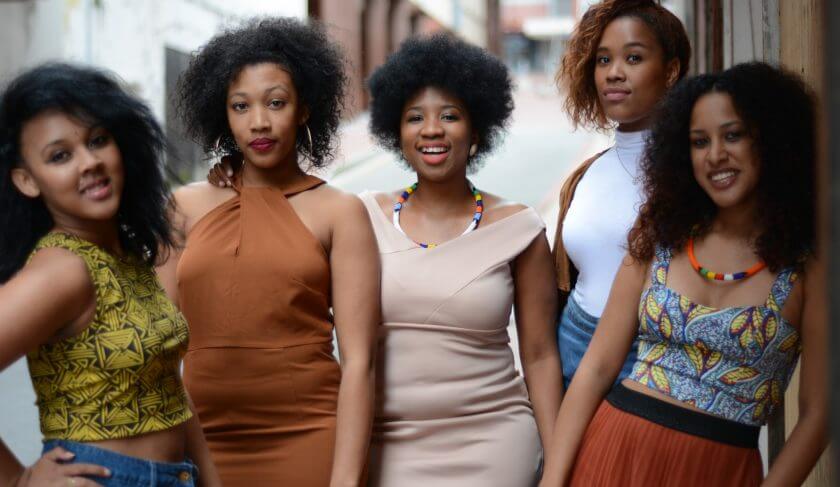 Having an ally, advocate, mentor or sponsor in the workplace could make or break a woman’s career. Here’s how you can make those relationships work.

For 20 years, Martha Underwood excelled in corporate America, rising through the ranks at various software companies. But along the way she noticed more and more women – especially women of color — opting out.

She knew she had to do something about it.

“I started to dig into why,” Underwood says. “What was it that I had that they didn’t see or didn’t have that was making them drop out?”

Many of the women she talked to all said the same thing: “I don’t have a mentor.”

A June 2018 study conducted by Olivet Nazarene University found that while 76% of the people surveyed considered professional mentors important, less than half of the respondents had one.

Underwood’s own informal research led her to launch ExecutivEstrogen, a program she founded in 2016 to provide one-on-one and group mentoring sessions for women in corporate America to help them advance in their careers.

So just what is a mentor? How is being a mentor different from being a sponsor, ally, or advocate? What can young women do to find the mentors they need? And what can women start doing to be allies, advocates, mentors, and sponsors for other women in the workplace?

Are You My Mentor?

Sheryl Sandberg’s critically acclaimed yet controversial book Lean In includes a chapter titled “Are You My Mentor?” The title is a nod to the children’s book Are You My Mother? that tells the story of a baby bird that emerges from its shell to find an empty nest and then goes on a search for its missing mother.

Sandberg writes, “This children’s book poignantly mirrors the professional question ‘Are you my mentor?’ If someone has to ask the question, the answer is probably no.”

The moral of the story is be upfront. Don’t assume someone is your mentor; ask them if they’re up for the job.

“And if someone says ‘No’ don’t stop there,” Underwood says. “Ask someone else.”

“Women really do work hard to help other women,” Cheston says. “And people who are established in their careers really do want to help younger people.”

Before approaching someone about being your mentor, find something the two of you have in common, Cheston says, and use that to help break the ice.

Also, be clear about what being your mentor will look like.

“A mentor is someone who provides guidance,” Underwood says. “They’re able to make the road a little easier for you by identifying some of the challenges that you might encounter.”

Being a mentor doesn’t have to be extremely time-consuming. Respondents in the Olivet Nazerene University study reported spending about four hours a month talking to their mentors.

“It’s more having a sounding board when you’re in the process of considering a career move or need feedback,” Cheston says.

She believes mentors can benefit from these professional relationships as much as mentees.

“It’s very much a two-way street,” Cheston says. “One of the great things about technology and being a millennial today is that people who are Baby Boomers and Gen Xers struggle with technology a lot of the time and you can trade information. You do have a lot to offer; you just have to think about what would be valuable to that other person.”

What It Means to Be a Sponsor

To be someone’s sponsor is a big deal. It means putting your reputation on the line and using your influence to get that person considered for a specific job.

And that means getting someone to be your sponsor is going to take hard work. In most cases, a sponsor chooses you. That’s what happened for Underwood in her career.

“I think that my performance had people notice me and notice that I was continuing to output a great work product and I had a good work ethic and I had integrity and a good character,” she says. “So, they were like, ‘Martha would be great for this position.’”

In addition to doing top-notch work on the job, you can also get noticed by writing articles or speaking on panels, Cheston says.

“Do something that starts to get your messages out there so people recognize you as somebody who has a particular interest area,” she says.

And if you want to get noticed, you have to speak up.

“No idea is a bad idea. No question is a bad question,” Underwood says. “Be as authentic as you can be. Be yourself, especially now. We need to hear authentic voices.”

How to Be an Ally and an Advocate

The recent momentum of the Black Lives Matter movement has corporations across the country considering how they can be better allies to the Black community through their hiring practices, board appointments, and charitable donations. But what can individuals do to be better allies and advocates in workplace?

For Underwood, being an advocate means speaking up for someone when they’re not in the room, highlighting that person’s strengths and the value they bring to the company.

“A lot of times – especially when you’re talking about women of color — we’re not in those rooms when some of those conversations are happening,” she says. “So, if I am in that room it’s incumbent upon me to be an advocate to speak for that person where they might not be able to speak for themselves.”

To be an ally, Underwood says, means being willing to speak up even when it’s uncomfortable.

“If you’re Black and I’m white and I’m supportive of you and of what you’re doing in your career then if I see some racist behavior being perpetrated against you, I stand up for you,” she says.

If you’re a non-Black person who wants to be a better ally and advocate to people of color, start with education and introspection, Underwood says.

“Educate yourself as much as possible. Don’t expect Black people to educate you,” she says. “Try to find exercises that will help you become more self-aware of your unconscious bias.”

“I think this is overall the message that white people can deliver to their Black counterparts: I don’t know what you’re going through, and I can’t totally understand it, but I’m here for you and I want you to know that I really care. So, let’s talk about it and see if I can be helpful to you.”

Cheston says that when it comes to issues of race, she knows she’s not always going to say the right thing, but she’s going to keep trying, nonetheless.

“It’s just one conversation at a time,” Cheston says. “How else are we going to get through this?”

The Unexpected Costs Of A Pet Brought Home During The Pandemic
Life is the topic. Money is the tool. 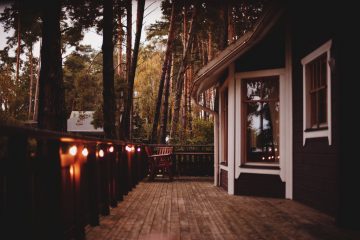 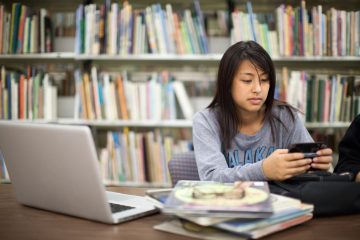