Stop Letting Your Man Make These Financial Decisions Without You 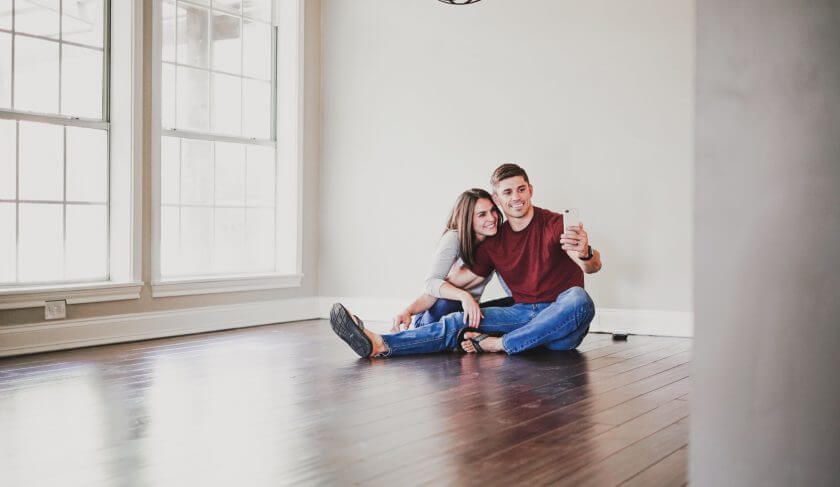 It’s not just a matter of principle. When women defer long-term money decisions to their partners it leaves them exposed.

It starts out as a marriage of equals — at least in theory. The majority of women and men believe that equal participation in financial decision making is a key part of true gender equality. But in practice, that’s not how it works in half of households, according to new data from UBS Global Wealth Management. Take a look:

It seems that traditional gender roles are hardly a turnoff for millennials when it comes to household financial management. “Single women overwhelmingly tell us that they envision participating equally when they get married,” says Carey Shuffman, head of the women’s strategic client segment at UBS. “But between their original intentions and later on, a shift occurs.” In fact, 58% of millennial women say they want to be taken care of and have their partner provide financial security.

Being equally plugged into the household finances isn’t just a matter of principle. It is, in itself, a matter of financial security.

Through divorce or widowhood, eight out of 10 women will end up solely responsible for their financial security during their lives. By abdicating responsibility for long-term financial decisions to a spouse or partner, women risk being unprepared to effectively deal with events that have a major impact on their quality of life.

What’s holding you back?

Why exactly are women ceding control of financial plans to a spouse? The main reasons cited by UBS survey participants are a lack of knowledge, lack of time and simply not wanting to upset the status quo.

“Women often get scared about getting involved, and they feel silly for asking questions,” says Hannah, a millennial who participated in the survey.

Hannah’s comment illustrates the dreaded “confidence gap,” where feeling less knowledgeable about the topic stops women from stepping in and participating in certain aspects of the family finances, such as investing. “That’s a misconception that you have to become an expert and understand all the details and nuances to get involved,” Shuffman says.

“There are only so many hours in a day and we have to divide and conquer. I have to take care of the family.” — Brittany, a millennial, UBS Know Your Worth report

Lack of hands-on experience is another reason women cite for not getting more involved: 59% of female respondents who defer to their spouses say they let their spouse handle-long-term decisions because that’s how it’s always been. “There’s this concept of entrenched roles,” Shuffman says. “We tend to repeat what we’ve seen. It’s much easier to replicate what you saw growing up than to break that pattern.” For example, many women grew up in households where mothers dealt with day-to-day money matters and dads handled investing and other big-picture, long-term decisions.

These traditional gender roles have become more pronounced during the pandemic, with more women saddled with the daily work required to keep the household running and the kids educated. UBS found that 60% of women say they’re taking the lead on cooking, cleaning and childcare, while 71% of men report stepping in to handle more of the financial matters.

“I was involved in every piece of spending and investing. So many women hand that over to the husband and find they are broke when he moves on. Millennials are in for a rude awakening in a few decades.” — Donna, baby boomer, UBS Know Your Worth report

Respondents also noted that taking a backseat on financial decisions helps keep the peace in the relationship. “They don’t want to cause disagreements or annoy their spouse by second guessing them,” Shuffman says.

It’s time to start butting in. Here’s how

While abdicating control may help keep the peace in a relationship for the near term, there are dangerous long-term consequences.

The concept of doing this 50-50 is not necessarily the ultimate goal, Shuffman says. You don’t have to make all the decisions or be there to review every small detail. But you should be aware of all the financial decisions and make sure you have agency to have an influence on them. To do that:

Bring finances into the real world: Managing money isn’t just about the numbers. To make it more engaging, take financial concepts out of the abstract. “By tying financial decisions to life decisions — for example, investing for a child’s education costs or saving to take care of an elderly relative — we can combat the lack of interest in these issues,” Shuffman says.

Schedule a formal meeting to cover long-term planning with your spouse or yourself: Designate a time to address some of the specifics to ensure that you’re both equally plugged into how you’re doing. Some questions to get started: Do you feel confident and prepared financially for the next year? What about the next two to five years? Are you contributing to your retirement accounts? What are we invested in? “These are questions to ask regardless if you’re single or married,” Shuffman says.

Go through your emergency plans: “The pandemic is the time to sit down and make sure all of your financial affairs are in order,” Shuffman says. Those include making sure you have the necessary estate planning documents, insurance coverage, emergency savings and a plan for unexpected expenses. Identify any gaps and work together to fill them in.

Delegate but don’t abdicate: It’s fine to delegate some of the work to your partner or work with a financial professional to get things done. But you need to be aware of any decisions that impact your family. You can do that by attending any meetings with financial pros. Or, if you can’t be there, set up time to have your spouse walk you through key financial decisions.

“If there’s a silver lining to this report, it’s that it encourages women to take that seat at the table and start getting involved,” Shuffman says. “It’s never too late.”

Get more money advice, opinions, updates and more written for women by women. Subscribe Today for a weekly dose of HerMoney!

The Triple Threat To Your Investment Returns
Life is the topic. Money is the tool.